[PDF] The Many Futures of a Decision by Jay Lampert | Perlego 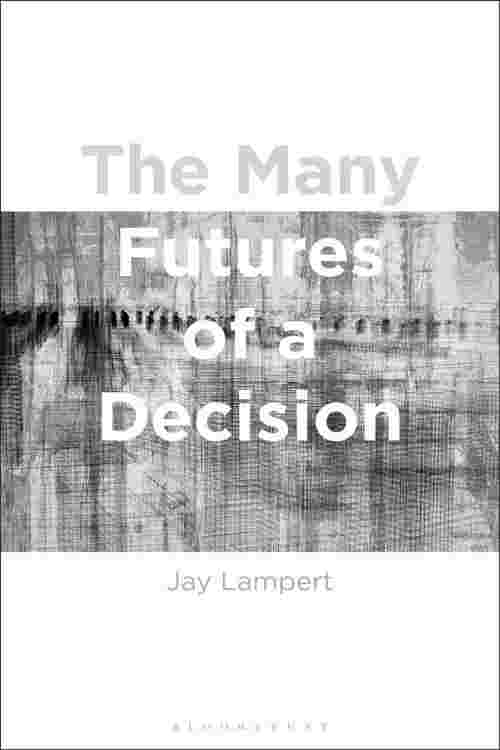 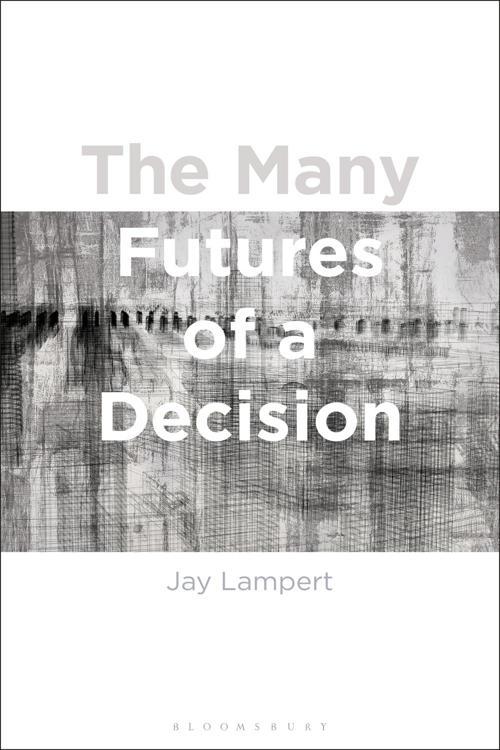 The Many Futures of a Decision

The Many Futures of a Decision

Combining two a central topics in philosophy in the 20th Century, this book considers the ethics and impact of decision-making alongside the philosophy of time. When we make simple decisions, like the decision to wake up at 8 a.m. tomorrow, we make use of a linear model of the future. But when we make open-ended decisions, like the decision to get fitter, or more involved in politics, we presuppose a much more complex model of the future. We project a variety of virtual futures. We can carry out a decision in many different ways at once, which may converge and diverge at different points in time. Using a phenomenological approach, The Many Futures of a Decision explores what we learn about the structure of the future specifically from decision-making. Most theories of decision concentrate on the rationality: the evidence and value assessments that build up grounds for a rational decision. Instead, this book innovatively engages with the nature of the future as a multi-layered decisions project. Through interpretations of the theories of decision in philosophers like Husserl and Heidegger, Schmitt and Habermas, Derrida and Deleuze, along with other decision theories, Lampert develops an original theory of multiple futures.