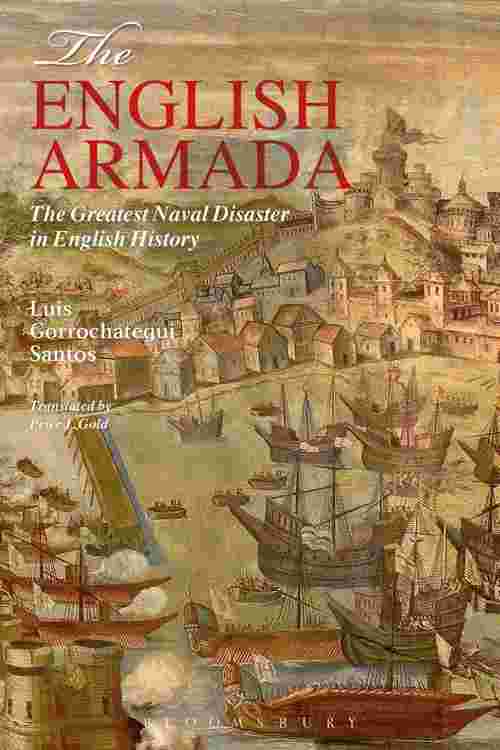 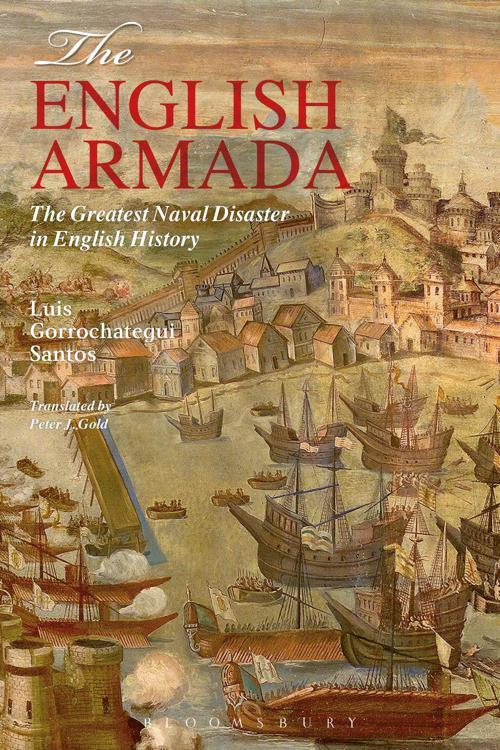 During the year between July 1588, when the Spanish Armada set sail from Spain and July 1589, when the survivors of the English counterpart of this fleet, the little-known English Armada, reached port in England, two of history's worst naval catastrophes took place. A great deal of attention has been dedicated to the former and precious little to the latter. This book presents a full-scale account of an event which has been neglected for more than four centuries. It reconstructs the military operations day by day for the first time, taking apart the established notion that, with the defeat of the Spanish Armada, England achieved maritime supremacy and the decay of Spain began. This book clearly and in a rigorously documented fashion shows how the defeat of the English Armada counterbalanced that of the Spanish, frustrating England's intention of seizing Philip II's American empire and changing the tide of the war.