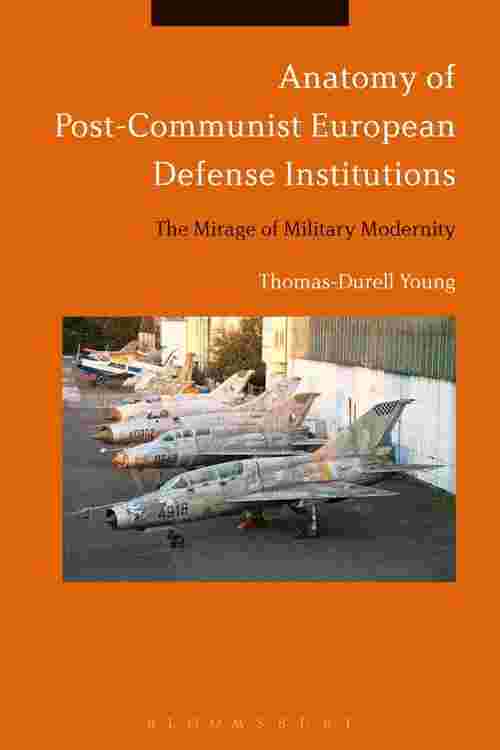 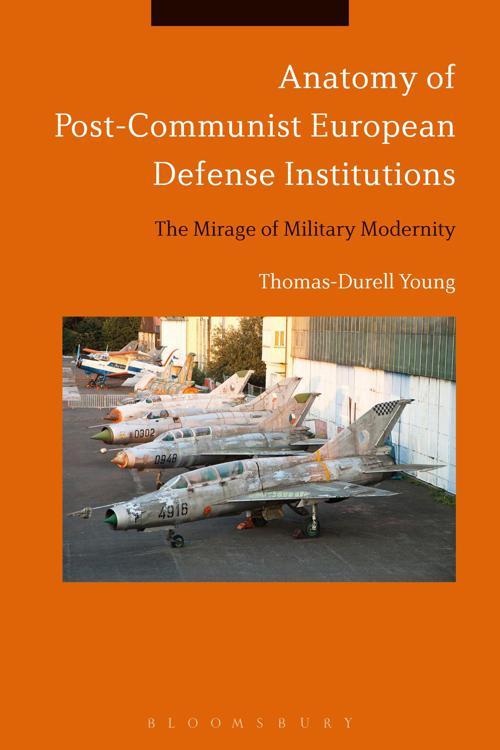 Although the West won the Cold War, the continuation of the status quo is not a foregone conclusion. The former Soviet-aligned regions outside of Russia -- Ukraine, Poland, Czech Republic, and others -- sit atop decaying armed forces while Russian behavior has grown more and more aggressive, as evidenced by its intervention in Ukraine in recent years. Thomas Young delves into the state of these defense institutions in Central and Eastern Europe, whose resources have declined at a faster rate than their Western neighbors' due to social and fiscal circumstances at home and shifting attitudes in the wider international community. With rigorous attention to the nuances of each region's politics and policies, he documents the status of reform of these armed forces and the role that Western nations have played since the Cold War, as well as identifying barriers to success and which management practices have been most effective in both Western and Eastern capitals. This is essential reading for undergraduates and graduates studying the recent history of Europe in the post-Soviet era, as well as those professionally involved in defense governance in the region.