[PDF] "Misfits" in Fin-de-Siècle France and Italy Anatomies of Difference by Susan A. Ashley | Perlego 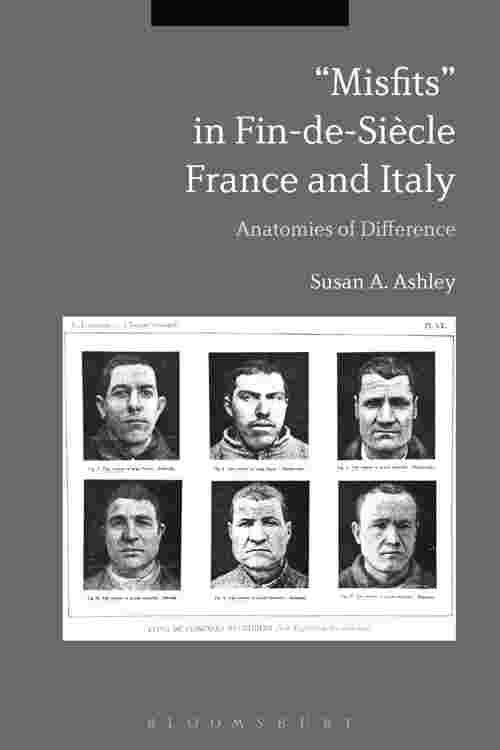 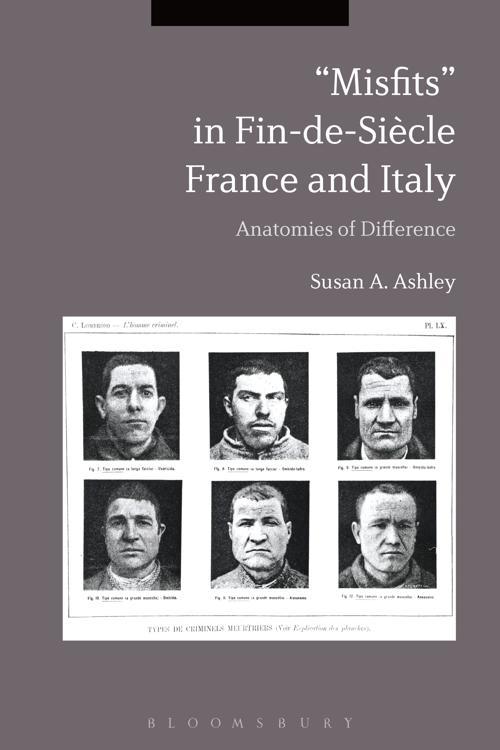 "Misfits" in Fin-de-Siècle France and Italy

"Misfits" in Fin-de-Siècle France and Italy

As the 19th century drew to a close, France and Italy experienced an explosion of crime, vagrancy, insanity, neurosis and sexual deviance. "Misfits" in Fin-de-Siècle France and Italy examines how the raft of self-appointed experts that subsequently emerged tried to explain this aberrant behavior and the many consequences this had. Susan A. Ashley considers why these different phenomena were understood to be interchangeable versions of the same inborn defects. The book looks at why specialists in newly-minted disciplines in medicine and the social sciences, such as criminology, neurology and sexology, all claimed that biological flaws – some inherited and some arising from illness or trauma – made it impossible for these 'misfits' to adapt to modern life. Ashley then goes on to analyse the solutions these specialists proposed, often distinguishing between born deviants who belonged in asylums or prisons and 'accidental misfits' who deserved solidarity and social support through changes to laws relating to issues like poverty and unemployment. The study draws on a comprehensive examination of contemporary texts and features the work of leading authorities like Cesare Lombroso, Jean-Martin Charcot, and Théodule Ribot, as well as investigators less known now but influential at the time. The comparative aspect also interestingly shows that experts collaborated closely across national and disciplinary borders, employed similar methods and arrived at common conclusions. This is a valuable study for all social and cultural historians of France and Italy and anyone interested in knowing more about the history of medicine in modern Europe.