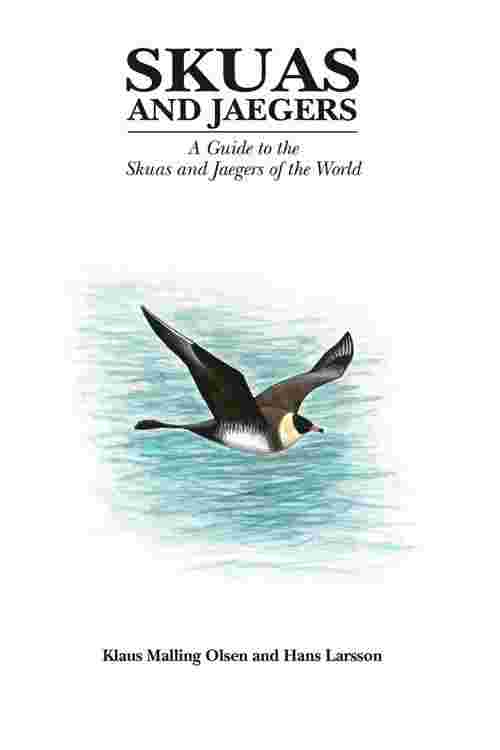 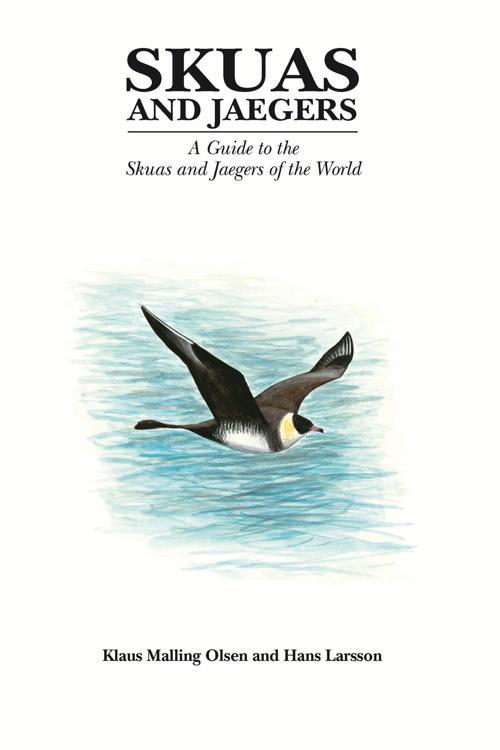 Skuas (and jaegers) are a fascinating and ­popular group of seabirds that make up a subfamily of just seven species. They can be ­divided into two main groups: the larger species of Catharacta skuas which are mainly found in the southern hemisphere (with Great Skua breeding­ in the north), and the three Stercorarius species (also known as jaegers) which breed in the ­northern hemisphere. Both northern and southern skuas breed at high latitudes and several ­species are long-distance migrants, ­performing spectacular migrations through most of the world's oceans, ­sometimes even flying overland.
The individual plumage variation in some species is enormous, creating one of the most puzzling yet fascinating challenges in modern field identification. This is the first complete identification guide to the skuas of the world. It is designed to enable species ­identification and correct ­ageing, and the information presented is based on years of study in the field, detailed
examination of photographs and ­museum skins, and ­extensive research of the ­relevant literature.
The comprehensive text is accompanied by twelve exquisite colour plates by Hans Larsson, illustrating a wide range of plumages. In ­addition, there are eight pages of colour ­photographs and numerous black and white photographs and drawings that show key ­identification ­features. With this book, the seabird enthusiast­ should at last be able to ­identify almost every skua encountered, whether on a seawatch or at sea.