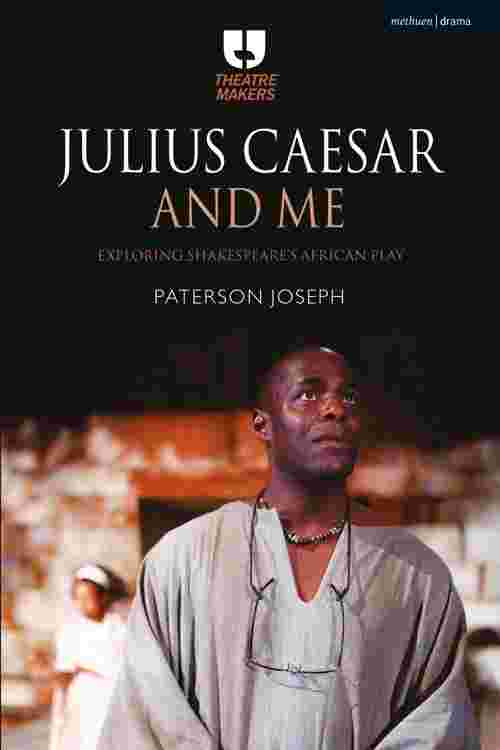 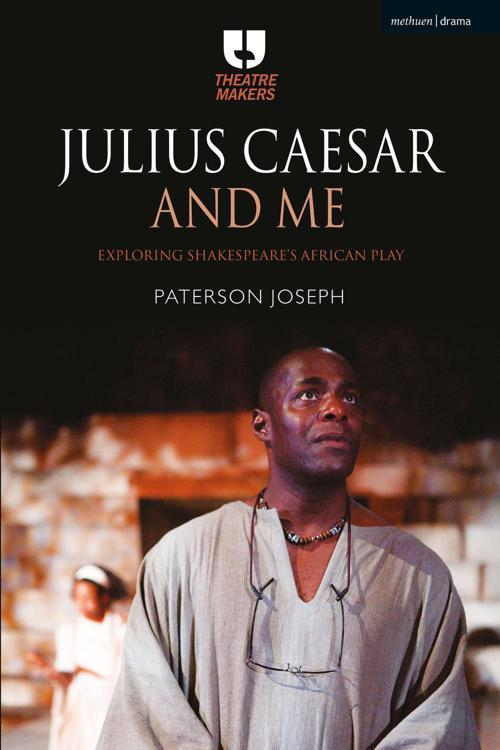 Julius Caesar and Me

Julius Caesar and Me

' Julius Caesar is, simply, Shakespeare's African play' John Kani In 2012, actor Paterson Joseph played the role of Brutus in the Royal Shakespeare Company's acclaimed production of Julius Caesar - Gregory Doran's last play before becoming Artistic Director for the RSC. It is a play, Joseph is quick to acknowledge, that is widely misunderstood - even dreaded - when it comes to study and performance. Alongside offering fascinating insights into Julius Caesar and Shakespeare's writing, Joseph serves up details of the rehearsal process; his key collaborations during an eclectic career; as well as his experience of working with a majority black cast. He considers the positioning of ethnic minority actors in Shakespeare productions in general, and female actors tackling so seemingly masculine a play in particular. Audience reactions are also investigated by Joseph, citing numerous conversations he has had with psychologists, counsellors and neurologists on the subject of what happens between performer and spectator. For Paterson Joseph, his experience of playing Brutus in Julius Caesar with the RSC was a defining point in his career, and a transformative experience. For any actor or practitioner working on Shakespeare - or for any reader interested in his plays - this is a fascinating and informative read, which unlocks so much about making and understanding theatre from the inside.