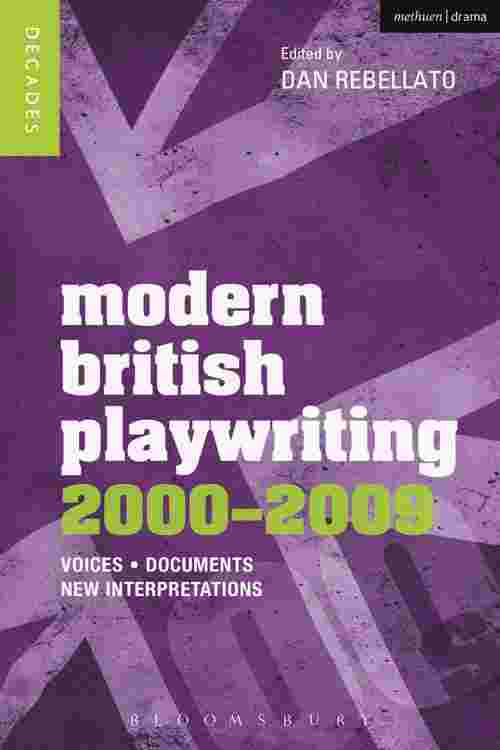 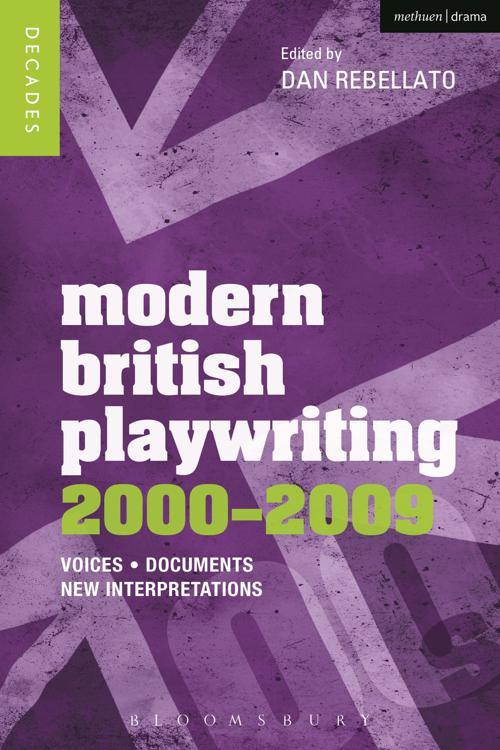 Essential for students of theatre studies, Methuen Drama's Decades of Modern British Playwriting series provides a comprehensive survey and study of the theatre produced in each decade from the 1950s to 2009 in six volumes. Each volume features a critical analysis and reevaluation of the work of four/five key playwrights from that decade authored by a team of experts, together with an extensive commentary on the period. Edited by Dan Rebellato, Modern British Playwriting: 2000-2009 provides an authoritative and stimulating reassessment of the theatre of the decade, together with a detailed study of the work of David Greig (Nadine Holdsworth), Simon Stephens (Jacqueline Bolton), Tim Crouch (Dan Rebellato), Roy Williams (Michael Pearce) and Debbie Tucker Green (Lynette Goddard). The volume sets the context by providing a chronological survey of the decade, one marked by the War on Terror, the excesses of economic globalization and the digital revolution. In surveying the theatrical activity and climate, Andrew Haydon explores the response to the political events, the rise of verbatim theatre, the increasing experimentation and the effect of both the Boyden Report and changes in the Arts Council's priorities. Five scholars provide detailed examinations of the playwrights' work during the decade, combining an analysis of their plays with a study of other material such as early play drafts and the critical receptions of the time. Interviews with each playwright further illuminate this stimulating final volume in the Decades of Modern British Playwriting series.