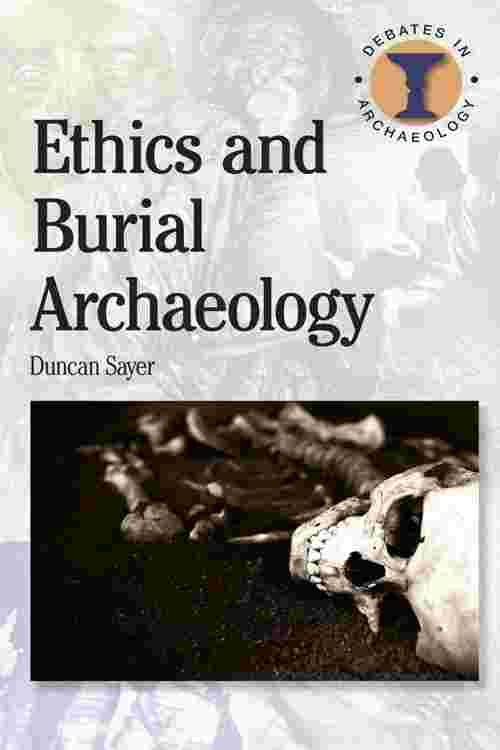 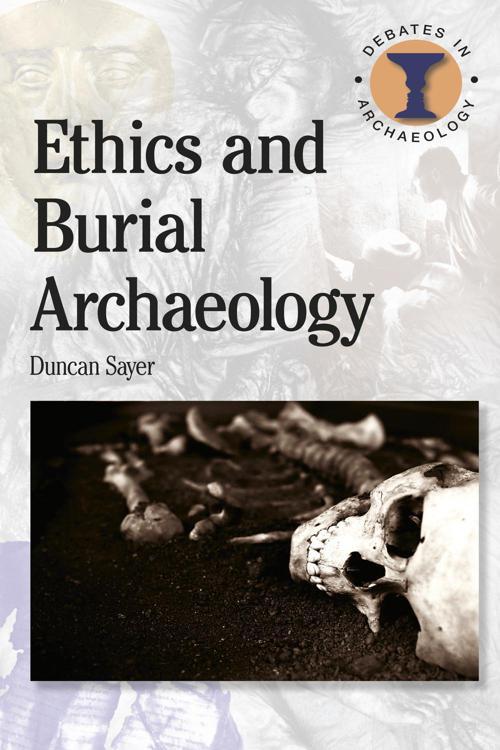 The investigation of human remains has always been central to archaeological, but archaeologists are not the only ones with an interest in their treatment. Political groups, religious organisations, descendant communities and disenfranchised interest groups are all becoming more vocal in expressing their opinions on this subject on a world stage. This book sets a new agenda for ethical studies in mortuary investigation, adducing a series of case studies which can be used to understand the questions facing burial archaeology. Who owns the dead - not just their bodies but also their stories? Do the remains themselves matter or are there other political agendas which influence interest groups? The author encourages archaeologists to be more open and inclusive when conducting mortuary projects, as it is often the perception of secrecy or interference with the dead that raises concern about the treatment of historical and scientifically important skeletal remains.