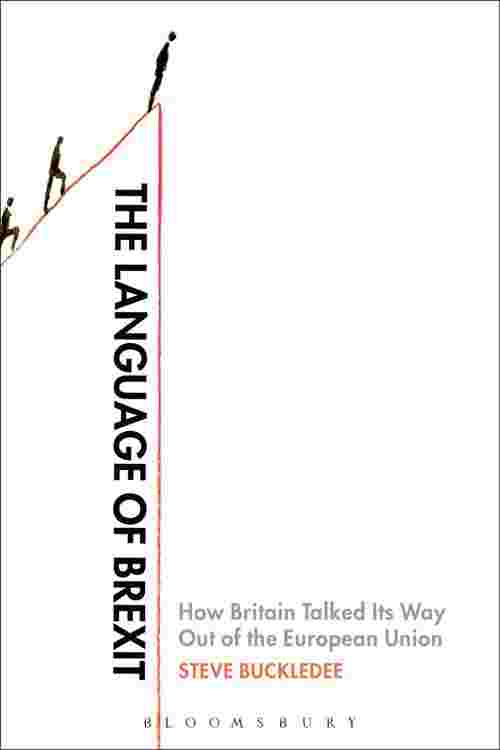 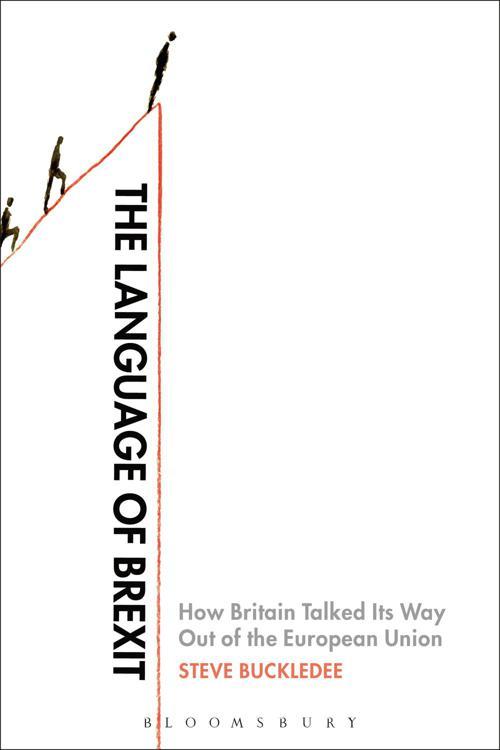 The Language of Brexit

The Language of Brexit

Investigating the 2016 EU Referendum in the UK, The Language of Brexit explores the ways in which 'Brexit' campaigners utilised language more persuasively than their 'Remain' counterparts. Drawing parallels with effective political discourse used worldwide, this book highlights the linguistic features of an increasingly popular style of political campaigning. Concentrating on the highly successful and emotive linguistic strategies employed by the Brexit campaigners against the comparatively lacklustre Remain camp, Buckledee makes a case for the contribution of language towards the narrow 52-48% Brexit victory. Using primary examples, what emerges is how urging people to have the courage to make a bid for freedom naturally invokes more grandiloquent language, powerful metaphors and rousing partisan tone than a campaign which, on balance, argues that it's best to simply stick with the status quo. Examining the huge amount of discourse generated before, during and since the June 2016 EU Referendum, The Language of Brexit looks into the role language played in the democratic process and the influence and impact it had on electors, leading to an unexpected result and uncertain future.