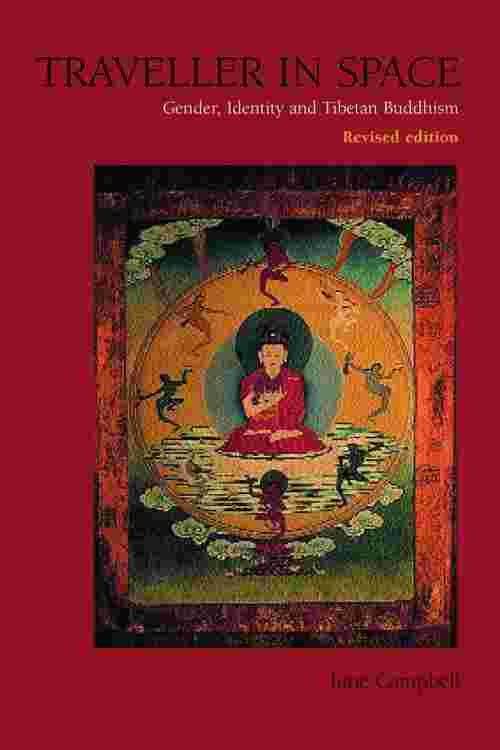 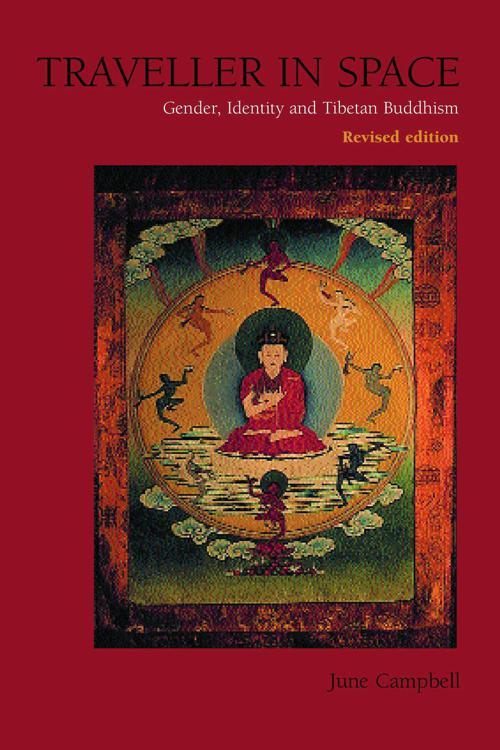 In this revised edition of June Campbell's ground-breaking and ambitious work, many of the key issues concerning gender, identity and Tibetan Buddhism, are now broadened and further clarified in order to create a better understanding of the historical importance of gender symbolisation in the very construction of religious belief and philosophy. With its cross-cultural stance, the book concerns itself with the unusual task of creating links between the symbolic representations of gender in the philosophy of Tibetan Buddhism, and contemporary western thinking in relation to identity politics and intersubjectivity. A wide range of sources are drawn upon in order to build up arguments concerning the complexities of individual gender roles in Tibetan society, alongside the symbolic spaces allocated to the male and female within its cultural forms, including its sacred institutions, its representations and in the enactment of ritual. And in the light of Tibetan Buddhisms popularity in the west, timely questions are raised concerning gender and the potential uses and abuses of power and secrecy in Tibetan Tantra, which, with its unique emphasis on guru-devotion and sexual ritual, is now being disseminated worldwide. What is made clear in this new edition, however, is that Campbell's ultimate aim is to elucidate, through the use of a psychoanalytical perspective, something of the dynamic inter-relationship between the inner lives of individuals, their gender identities in society, and the belief systems which they create in order to provide cohesion, continuity and meaning, whether it be in the east or the west.