[PDF] New Perspectives on the History of Gender and Empire Comparative and Global Approaches by Ulrike Lindner, Dörte Lerp | Perlego 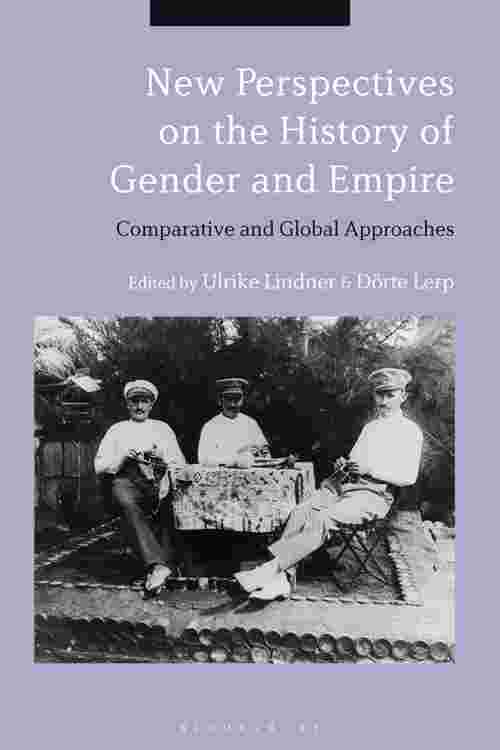 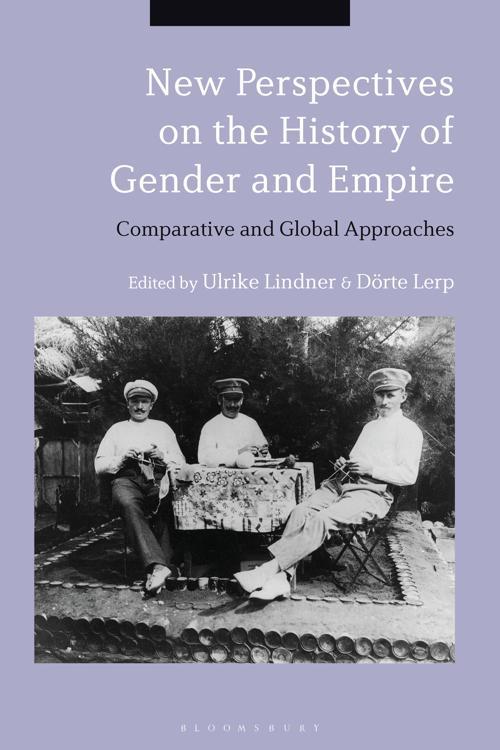 New Perspectives on the History of Gender and Empire

New Perspectives on the History of Gender and Empire

New Perspectives on the History of Gender and Empire extends our understanding of the gendered workings of empires, colonialism and imperialism, taking up recent impulses from gender history, new imperial history and global history. The authors apply new theoretical and methodological approaches to historical case studies around the globe in order to redefine the complex relationship between gender and empire. The chapters deal not only with 'typical' colonial empires like the British Empire, but also with those less well-studied, such as the German, Russian, Italian and U.S. empires. They focus on various imperial formations, from colonies in Africa or Asia to settler colonial settings like Australia, New Zealand and South Africa, to imperial peripheries like the Dodecanese or the Black Sea Steppe. The book deals with key themes such as intimacy, sexuality and female education, as well as exploring new aspects like the complex marriage regimes some empires developed or the so-called 'servant debates'. It also presents several ways in which imperial formations were structured by gender and other categories like race, class, caste, sexuality, religion, and citizenship. Offering new reflections on the intimate and personal aspects of gender in imperial activities and relationships, this is an important volume for students and scholars of gender studies and imperial and colonial history.