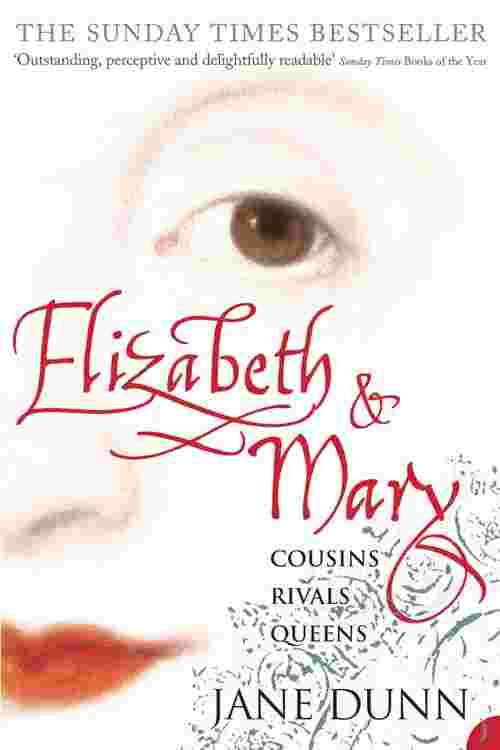 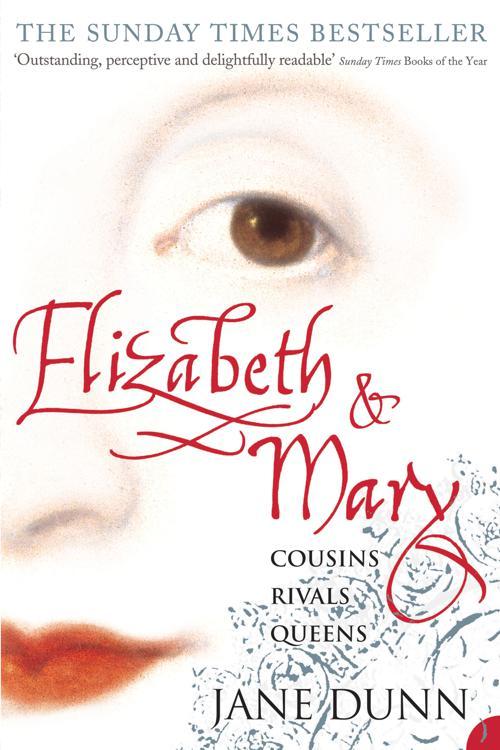 Their enemies branded them both murderesses, whores and daughters of the devil. Elizabeth’s supporters anointed her a hero and savior, while Mary’s faithful invested her as a saint and martyr. Reigning side by side, but yet never meeting face-to-face, these queens were inexorably linked in a tumultuous relationship that, until now, has never fully been revealed and explored.

Elizabeth & Mary: Cousins, Rivals, Queens  is master biographer Jane Dunn’s richly textured portrait of two incredible women. A story of a relationship punctuated by reversals of fortune; murder mysteries; sexual intrigue; reckless behavior, heated battles and cold war,   Elizabeth & Mary  is staged against a past as dark and dangerous as it was vibrantly alive.

Dunn shows the indissoluble bond between the queens was forged by two opposing forces; their shared inheritance and rivalry for Elizabeth’s crown set against their natural solidarity as ruling females in an overwhelmingly masculine world. She delves behind Elizabeth’s reputation as steely virgin queen, using her celibacy as a weapon, valuing reason and duty above all. She looks at Mary as celebrity queen, femme fatale and flawed heroine, a woman who capped the theatre of her death in a brilliant cloak of redemption. And she corrects many misconceptions about her subjects, revealing Mary as a more serious contender for power than had been previously thought, and Elizabeth as far more vulnerable than her formidable reputation.

Intelligent and completely riveting, this beautifully produced and lavishly illustrated book masterfully juxtaposes the histories of two remarkable women, culminating in tragedy, as Elizabeth the victor—hesitantly—signed her cousin’s death warrant.