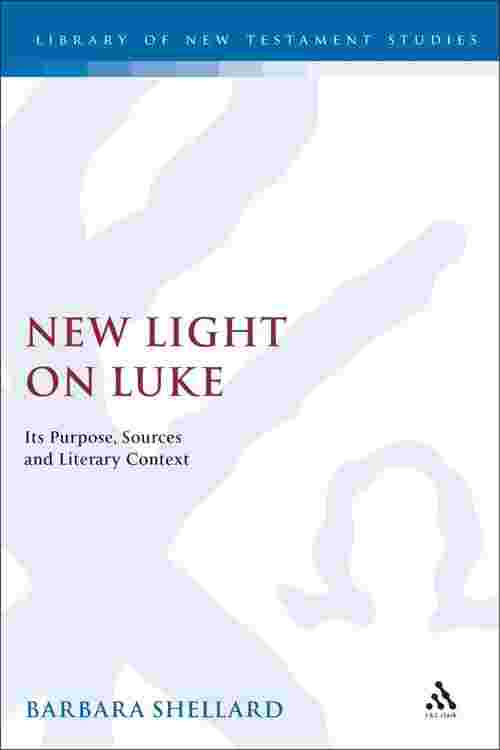 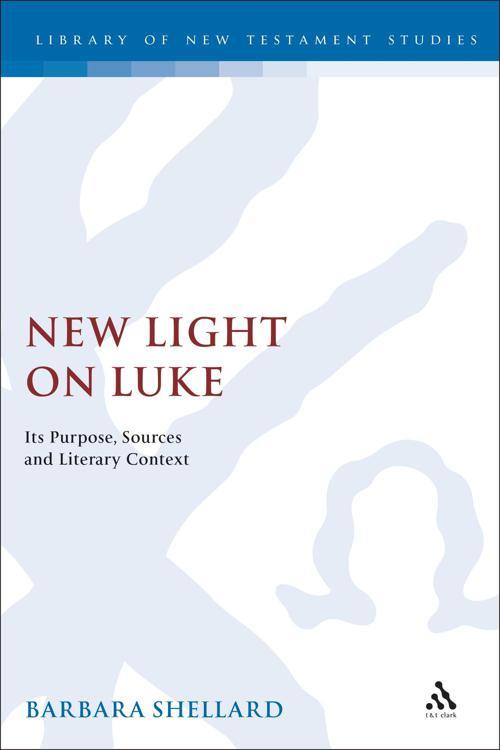 This radical new interpretation reveals many connections between Luke and Johannine traditions. Comparision of pericopae shared by Luke and John suggests that the usual assumptions of Lukan priority may be mistaken; instead his may be chronologically the fourth gospel. Luke nevertheless treats his sources in different ways, his response being both critical and creative. He aims to give security to Christians by including as much as possible and reconciling conflicting traditions, while firmly excluding heretical misinterpretation. Shellard also includes a consideration of Luke's use of possible sources, both canonical and extra-canonical, and places Luke-Acts in its literary context, noting among other things the presentation of Rome as a facilitator of evangelization and a promoter of co-existence.