📖[PDF] The Educated Elite in 1 Corinthians by Robert Dutch | Perlego 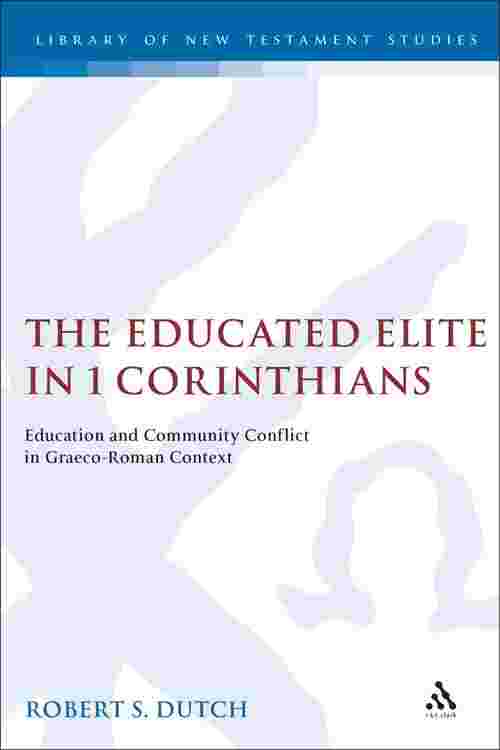 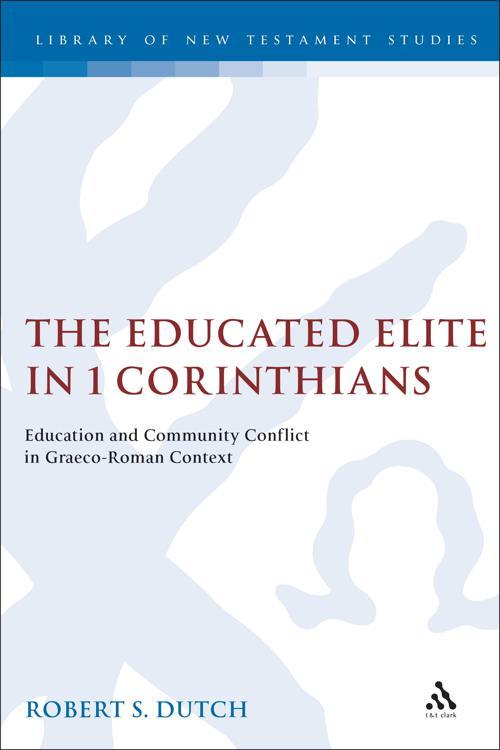 This book examines the educated elite in 1 Corinthians through the development, and application, of an ancient education model. The research reads Paul's text within the social world of early Christianity and uses social-scientific criticism in reconstructing a model that is appropriate for first-century Corinth. Pauline scholars have used models to reconstruct elite education but this study highlights their oversight in recognising the relevancy of the Greek Gymnasium for education. Topics are examined in 1 Corinthians to demonstrate where the model advances an understanding of Paul's interaction with the elite Corinthian Christians in the context of community conflict. This study demonstrates the important contribution that this ancient education model makes in interpreting 1 Corinthians in a Graeco-Roman context. This is Volume 271 of JSNTS.