📖[PDF] Paul and the Dynamics of Power by Kathy Ehrensperger | Perlego 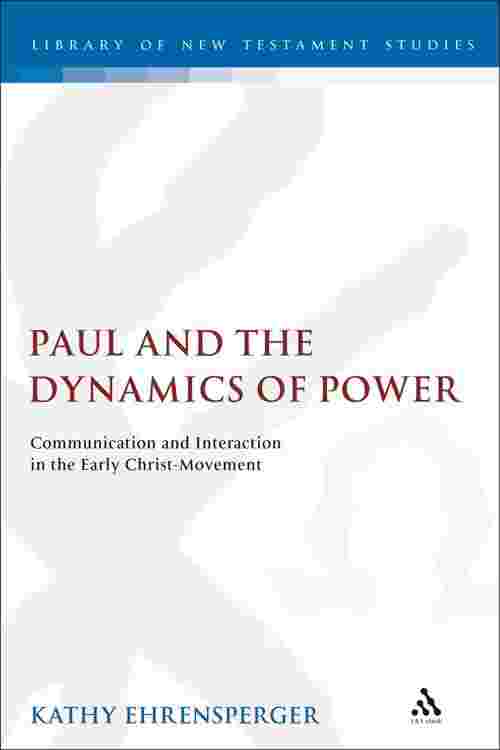 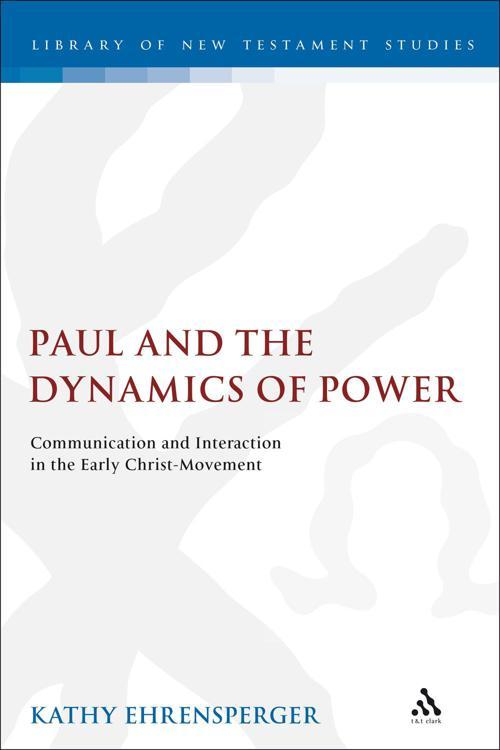 In this illuminating study Kathy Ehrensperger looks at the question of Paul's use of power and authority as an apostle who understands himself as called to proclaim the Gospel among the gentiles. Ehrensperger examines the broad range of perspectives on how this use of power should be evaluated. These range from the traditional interpretation of unquestioned, taken for granted for a church leader, to a feminist interpretation. She examines whether or not Paul's use of power presents an open or hidden re-inscription of hierarchical structures in what was previously a discipleship of equals.

Paul and the Dynamics of Power questions whether such hierarchical tendencies are rightly identified within Paul's discourse of power. Furthermore it considers whether these are inherently and necessarily expressions of domination and control and are thus in opposition to a 'discipleship of equals'? In her careful analysis Ehrensperger draws on such wide-ranging figures as Derrida, Michel Foucault and James Scott. This enables fresh insights into Paul's use of authority and power in its first century context.