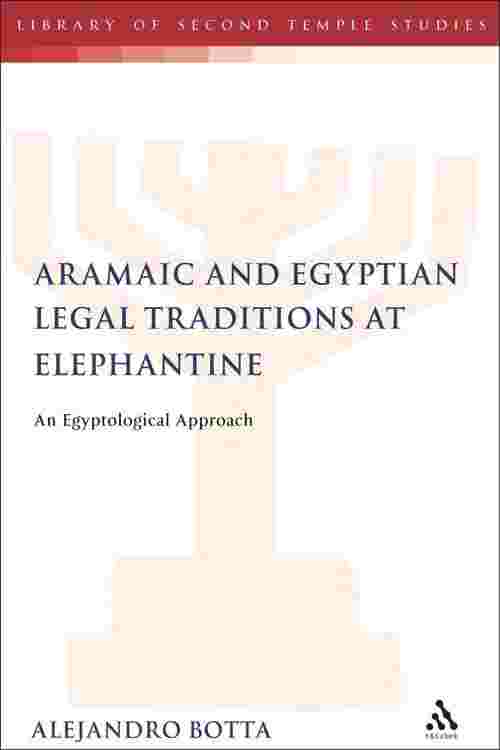 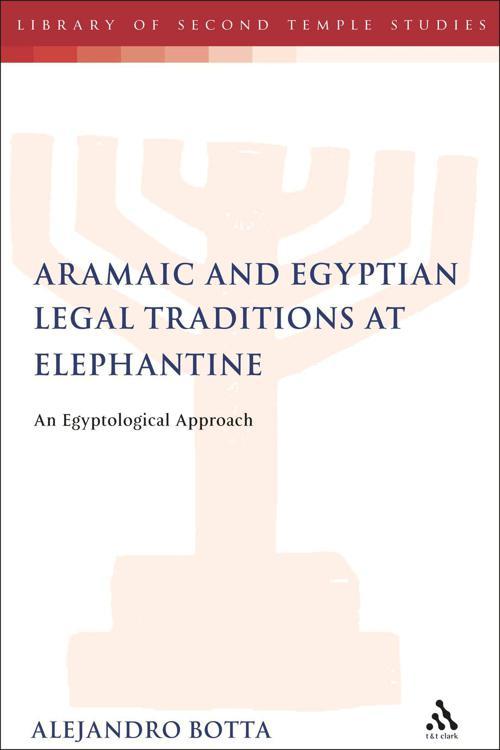 The legal documents of Elephantine have been approached in three different ways thus far: first, comparing them to the later Aramaic legal tradition; second, as part of a self-contained system, and more recently from the point of view of the Assyriological legal tradition. However, there is still a fourth possible approach, which has long been neglected by scholars in this field, and that is to study the Elephantine legal documents from an Egyptological perspective. In seeking the Egyptian parallels and antecedents to the Aramaic formulary, Botta hopes to balance the current scholarly perspective, based mostly upon Aramaic and Assyriological comparative studies.