📖[PDF] Adomnan and the Holy Places by Thomas O'Loughlin | Perlego 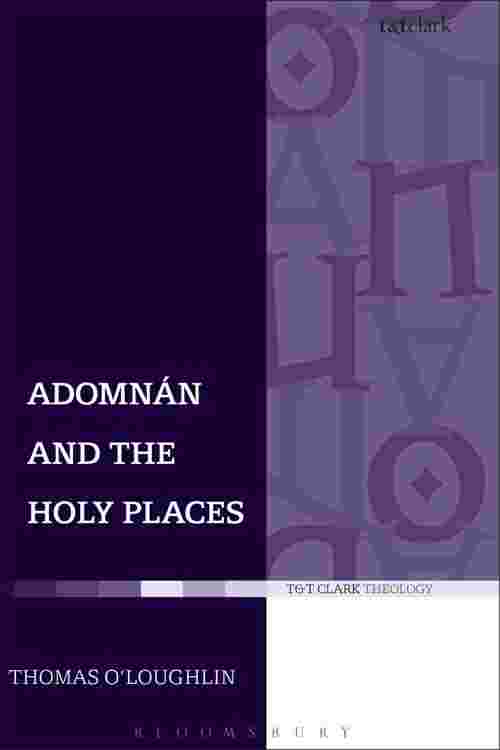 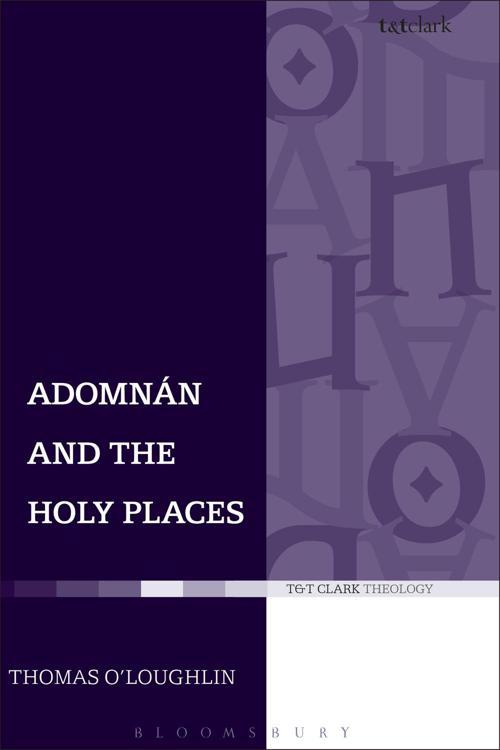 Adomnan, ninth abbot of Iona, wrote his book, On Holy Places ( De Locis Sanctis ), in the closing years of the seventh century. It is a detailed account of the sites mentioned in the Christian scriptures, the overall topography, and the shrines that are in Palestine and Egypt at that time. It is neatly broken into three parts: Jerusalem, the surrounding areas, and then a few other places. The whole has a contemporary and lively feel; and the reader is then not surprised when Adomnan says he got his information from a 'Gallic bishop name Arculf'. Things then get interesting for the more one probes, the book the amount of information that could have been obtained from Arculf keeps diminishing, while the amount that can be shown to be a reworking of written sources increases. We then see that Adomnan's book is an attempt to compile a biblical studies manual according to the demands of Augustine (354-430) - one of which was that there had to be an empirical witness. Thus, Adomnan wrote the work and employed Arculf as a literary device. However, he produced the desired manual which remained in use until the Reformation.

As a manual we can use it to study the nature of scriptural studies in the Latin world of the time, and perceptions of space, relics, pilgrimage, and Islam. While a study of how the work was used by others, transmitted, reworked (for example by the Venerable Bede) brings unique light onto the theological world of the Carolingians.