📖[PDF] The Tragedy in History by Flemming A. J. Nielsen | Perlego 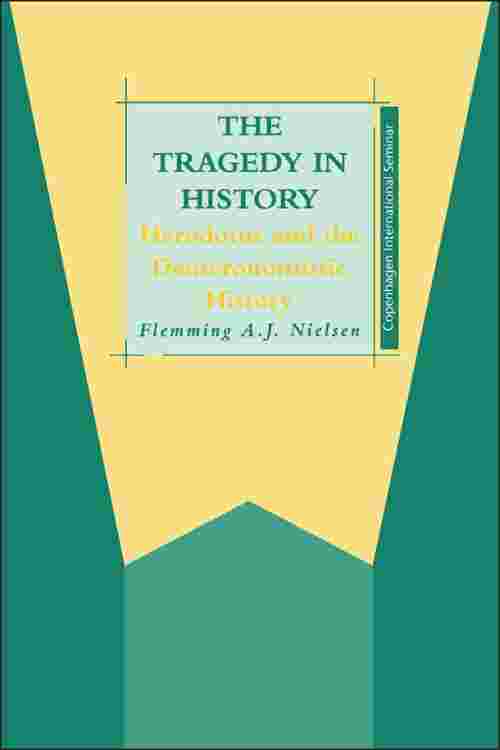 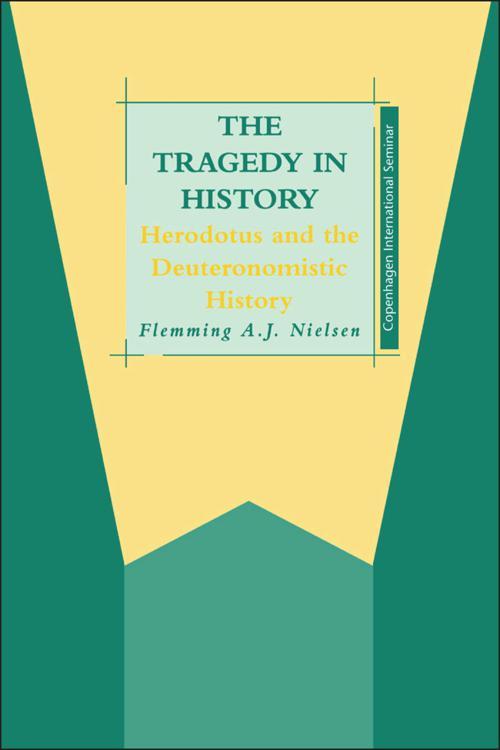 In this challenging new work, Nielsen compares Herodotus with Old Testament historiography as represented by the so-called Deuteronomistic History. He finds in the Old Testament evidence of a tragic form like that encountered in Herodotus's Histories. Nielsen begins by outlining Herodotus's Greek context with its roots in Ionic natural philosophy, the epic tradition and Attic tragedy, and goes on to analyse in some detail the outworking of the Herodotean tragedy. Against that background, the Deuteronomistic History is to be viewed as an ancient Near Eastern historiographic text in the tragic tradition.