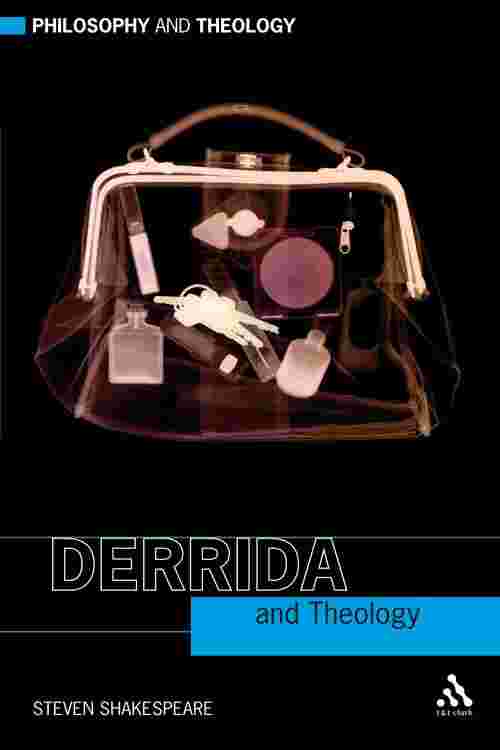 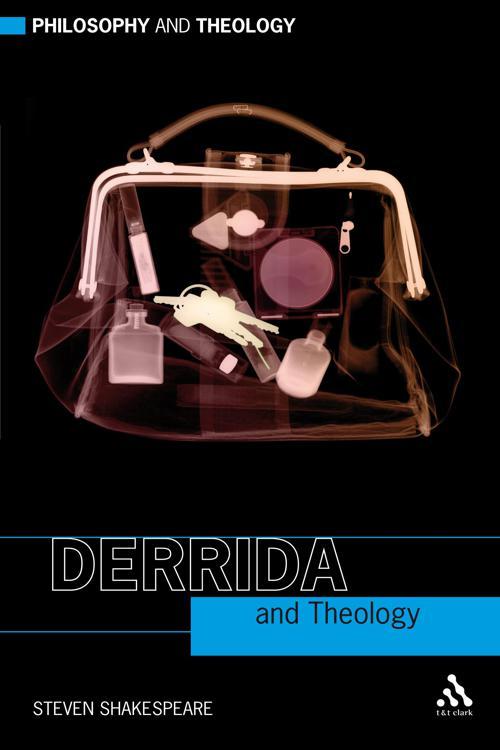 Jacques Derrida: a name to strike fear into the hearts of theologians. His ideas have been hugely influential in shaping postmodern philosophy, and its impact has been felt across the humanities from literary studies to architecture. However, he has also been associated with the specters of relativism and nihilism. Some have suggested he undermines any notion of objective truth and stable meaning. Derrida is now increasingly seen as a major contributor to thinking about the complexity of truth, responsibility and witnessing. Theologians and biblical scholars are engaging as never before with Derrida's own deep-rooted reflections on religious themes. From the nature of faith to the name of God, from Messianism to mysticism, from forgiveness to the impossible, he has broken new ground in thinking about religion in our time. His ideas and writing style remain highly complex, however, and can be a forbidding prospect for the uninitiated. This book examines his philosophical approach, his specific work on religious themes, and the ways in which theologians have interpreted, adopted, and disputed them.