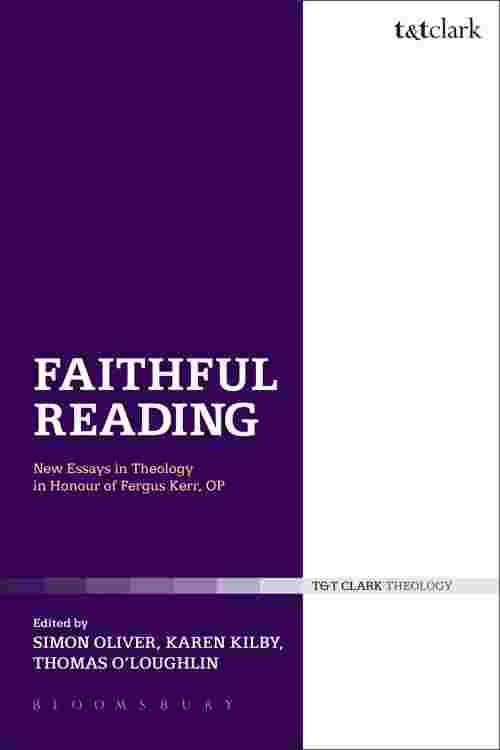 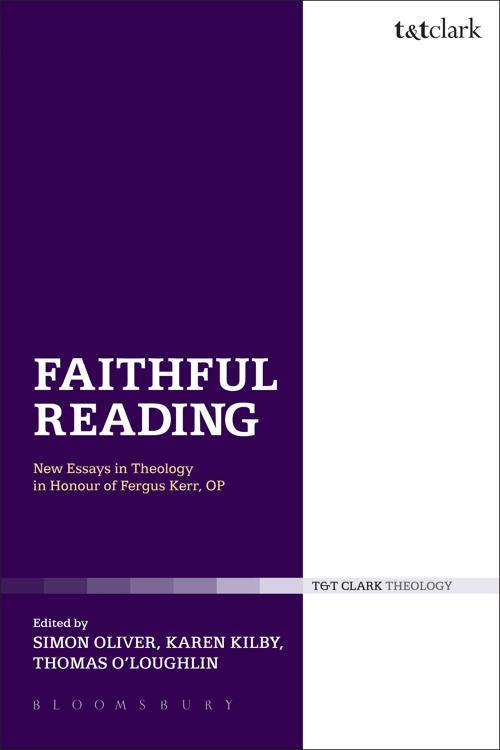 Fergus Kerr, OP is one of the foremost Catholic theologians of his generation. His works are widely read by specialists and students in the UK, North America and across the world. His 'Theology after Wittgenstein' is regarded as a seminal work in philosophical theology. His 'After Aquinas: Versions of Thomism' and 'Twentieth Century Catholic Theologians' are two of the finest student-focussed introductions to their topics currently available. The essays in this collection cover the two key areas of Kerr's contribution: the relationship between theology and philosophy, focusing particularly on Thomism; and twentieth century Catholic thought. These themes provide the volume's coherence. A key strength of this volume lies in the stature of its contributors. These include the Canadian Catholic philosopher and Templeton-laureate Charles Taylor, Stanley Hauerwas, John Milbank, David Burrell and Denys Turner. A number of younger contributors, representing the influence of Kerr over several generations, are also represented.