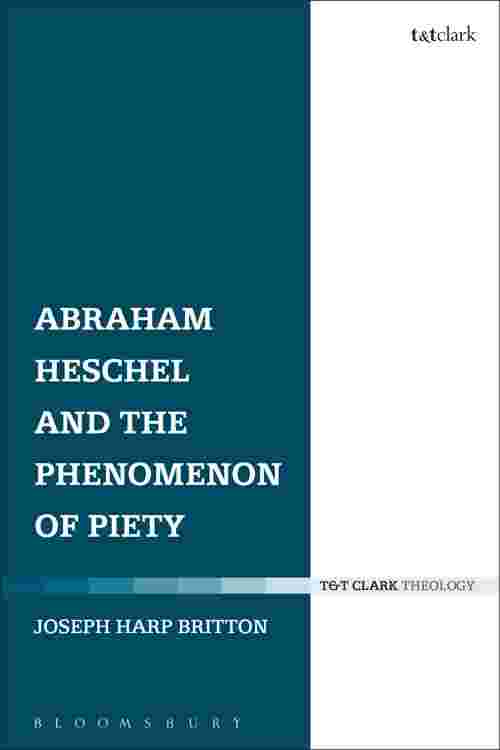 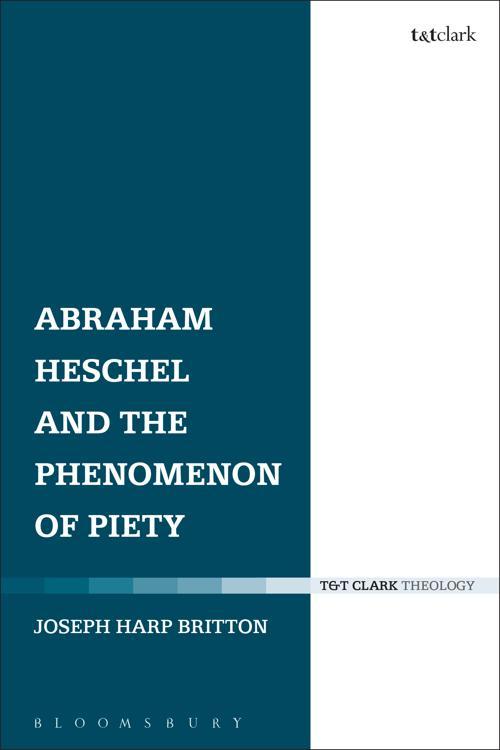 Piety is often regarded with a pejorative bias: a "pious" person is thought to be overly religious, supercilious even. Yet historically the concept of piety has played an important role in Christian theology and practice. For Abraham Heschel, piety describes the contours of a life compatible with God's presence. While much has been made of Heschel's concept of pathos, relatively little attention has been given to the pivotal role of piety in his thought, with the result that the larger methodological implications of his work for both Jewish and Christian theology have been overlooked. Grounding Heschel's work in Husserl, Dilthey, Schiller and Heidegger, the book explores his phenomenological method of "penetrating the consciousness of the pious person in order to perceive the divine reality behind it." The book goes on to consider the significance of Heschel's methodology in view of the theocentric ethics of Gustafson and Hauerwas and the post-modern context reflected in the works of Levinas, Vattimo, Marion and the Radical Orthodoxy movement.