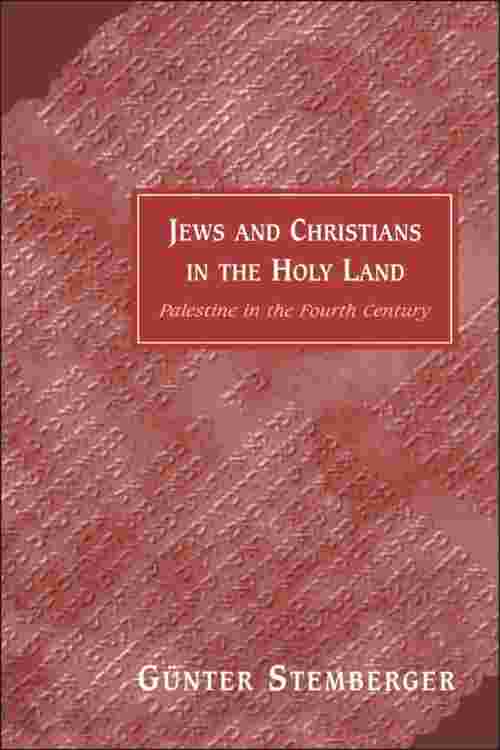 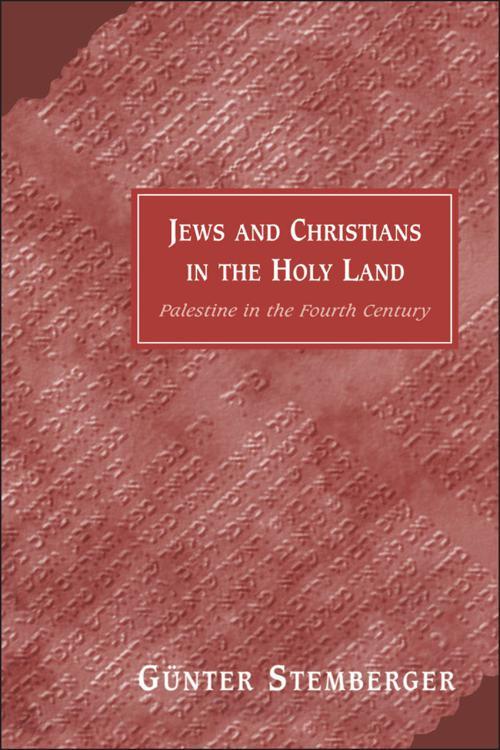 The fourth century is often referred to as the first Christian century, and for the Jews a period of decline and persecution. But was this change really so immediate and irreversible? What was the real impact of the Christianisation of the Roman Empire on the Jews, especially in their own land?Stemberger draws on all available sources, literary and archaeological, Christian as well as pagan and Jewish, to reconstruct the history of the different religious communities of Palestine in the fourth century.This book demonstrates how lively, creative and resourceful the Jewish communities remained.