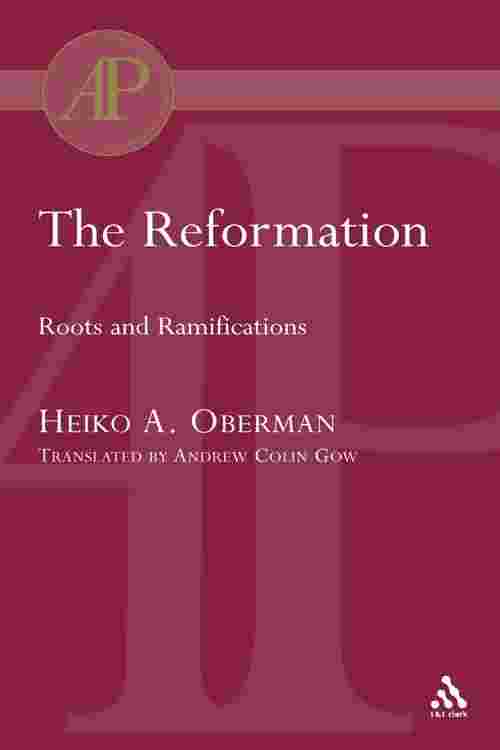 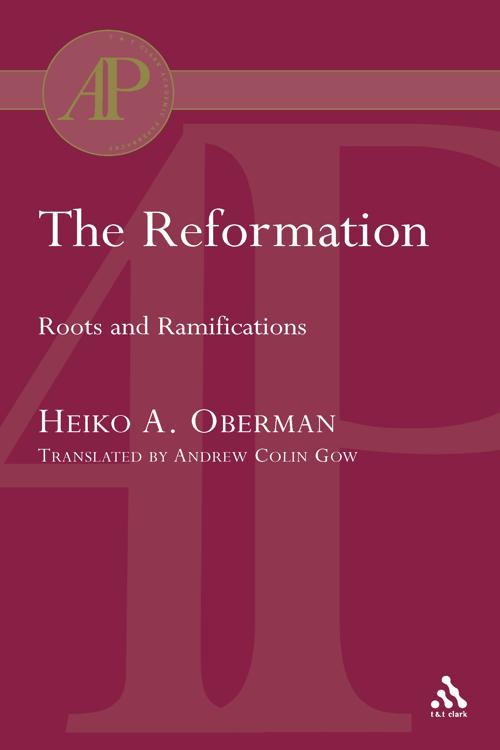 In this wide-ranging volume Heiko Oberman traces threads of continuity flowing to and through the Reformation. Many his most important studies appear here in English for the first time.
Professor Oberman explores "experiential" mysticism; the "battle on two fronts" waged by the Wittenburg circle against Pierias and Eck; Luther's medieval and apocalyptical conception of reformatio and its purpose; the pre-history of "confessionalization" in the Confession of Ausburg and its "Confutatio" byt Luther's Roman opponents; Zwingli's plans for a Godly alliance in the southern Germanic ecumene and the destructive tensions between Zwingli and Luther.
In the final chapter, Oberman describes a model of three long-term "Reformations" that can also be seen as revolutions: the Concillar Reformation, the City Reformation, and the Calvinist Reformation of the Refugees. The often denied and generally misunderstood "continuities" between theological directions of the later Middle Ages, the theological reformation of the early sixteenth century and subsequent developments are constantly illuminated through exacting detail and compelling insights.