📖[PDF] Tracking "The Tribes of Yahweh" by Roland Boer | Perlego 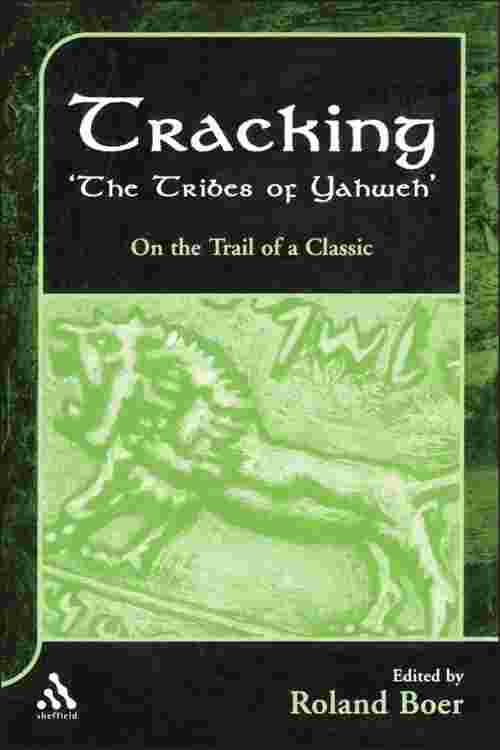 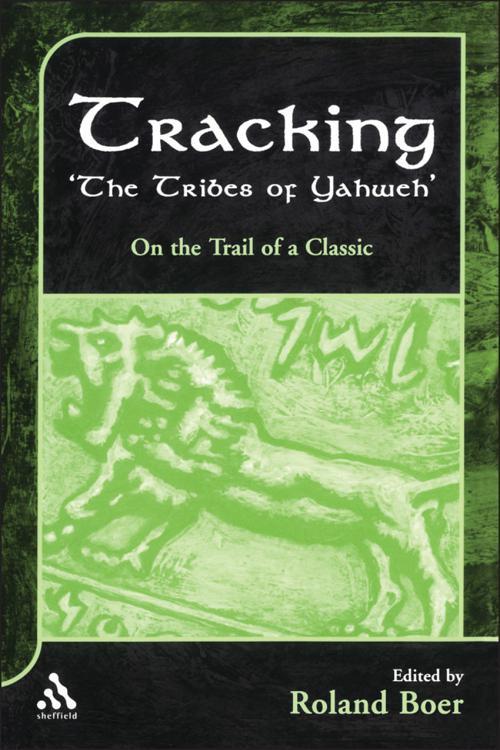 Norman Gottwald's monumental The Tribes of Yahweh caused an immediate sensation when first published in 1979, and its influence has continued to be felt, both in the area of biblical politics and in the application of sociological methods to the Hebrew Bible. This book reflects on the impact and the implications of the work after twenty years. The distinguished contributors are David Jobling, Frank Frick, Charles Carter, Carol Meyers, Jacques Berlinerblau, Itumeleng Mosala, Gerald West, Roland Boer and, in a response to contributors as well as an interview with the editor, Norman Gottwald himself.