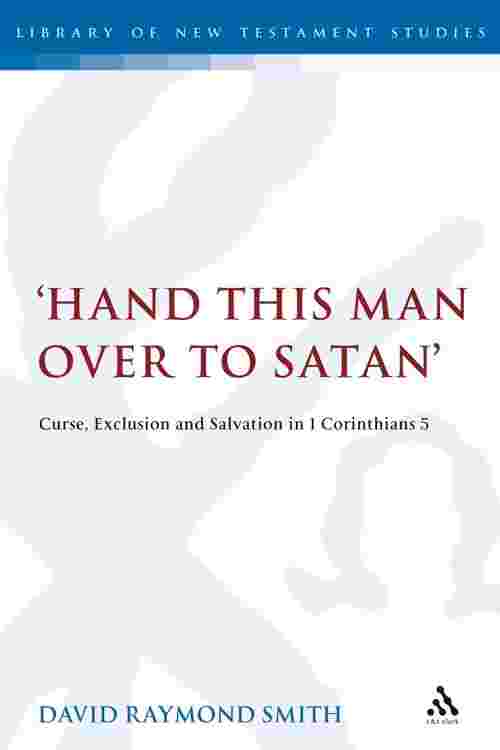 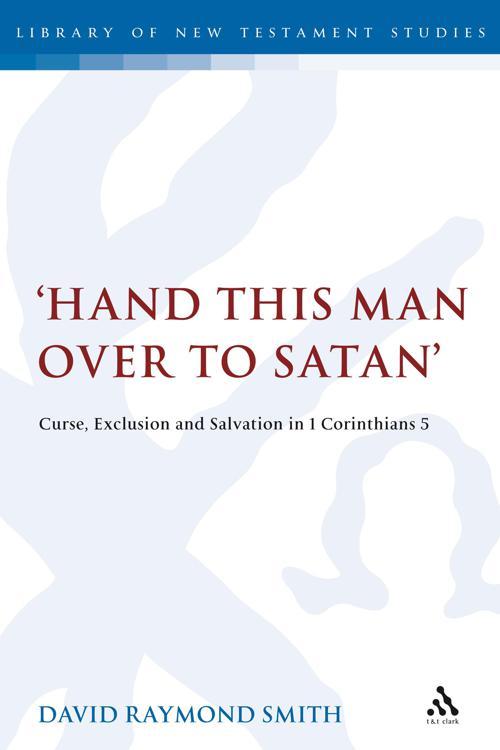 1 Corinthians 5: 5 is a curious passage which has been variously interpreted by scholars. For some, it denotes a magical curse which is designed to cause the physical death of the sinner. Others have found such an interpretation unpersuasive. Instead, they maintain that Paul's words at verse five are to be understood as a metaphor for exclusion from the Corinthian community. So, the errant Corinthian is not to die by a curse, but is to be excluded.

This work argues for the former interpretation by marshalling a range of the most recent-specialised-magical material, which has not been considered by other works in relation to 1 Corinthians 5. It fully acknowledges the weaknesses of previous magical interpretations, and metaphorical approaches to the passage. Instead, it presents a fresh magical reading of not only 1 Corinthians 5: 5, but the whole of 1 Corinthians 5-within its wider context of the apostle Paul's letter to the Corinthians.