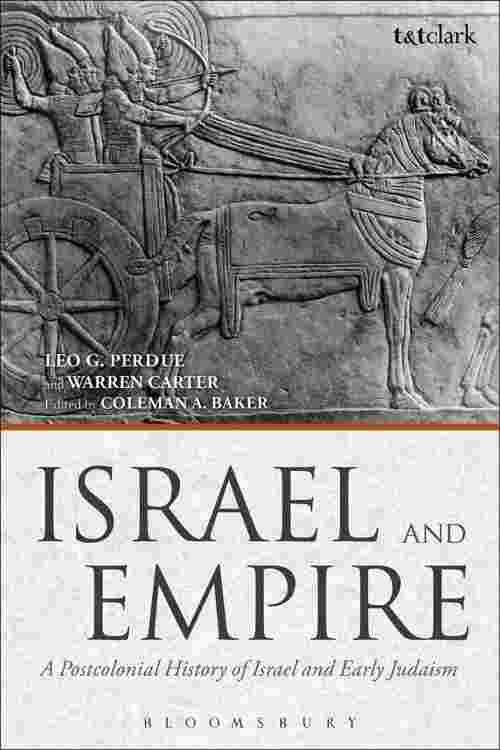 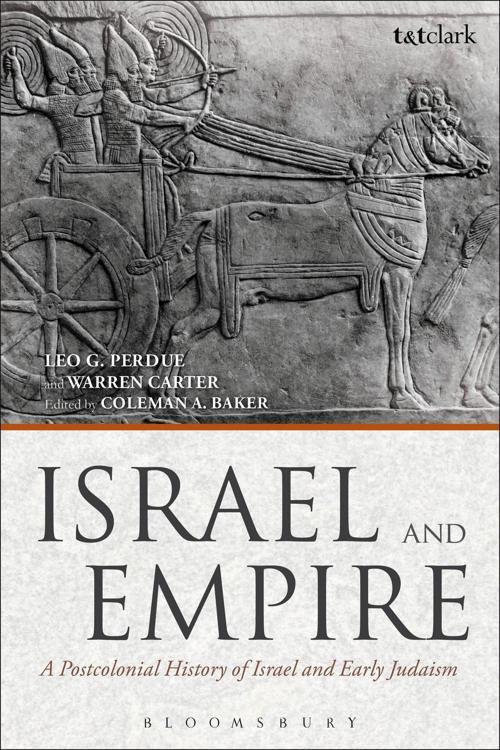 Israel and Empire introduces students to the history, literature, and theology of the Hebrew Bible and texts of early Judaism, enabling them to read these texts through the lens of postcolonial interpretation. This approach should allow students to recognize not only how cultural and socio-political forces shaped ancient Israel and the worldviews of the early Jews but also the impact of imperialism on modern readings of the Bible. Perdue and Carter cover a broad sweep of history, from 1300 BCE to 72 CE, including the late Bronze age, Egyptian imperialism, Israel's entrance into Canaan, the Davidic-Solomonic Empire, the Assyrian Empire, the Babylonian Empire, the Persian Empire, the Greek Empire, the Maccabean Empire, and Roman rule. Additionally the authors show how earlier examples of imperialism in the Ancient Near East provide a window through which to see the forces and effects of imperialism in modern history.