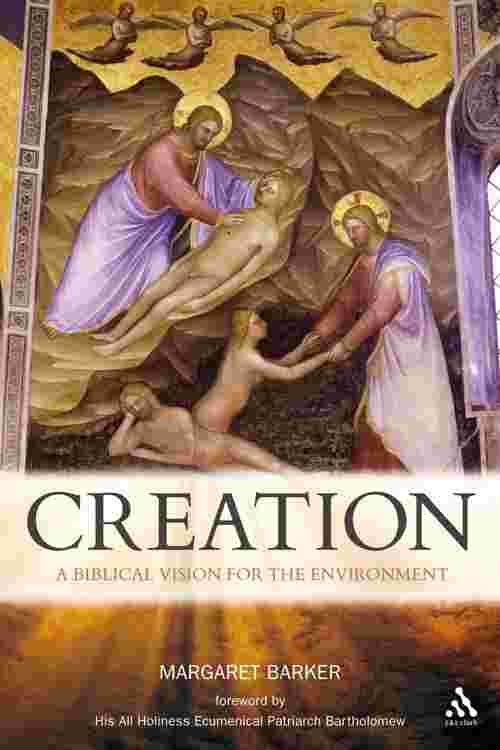 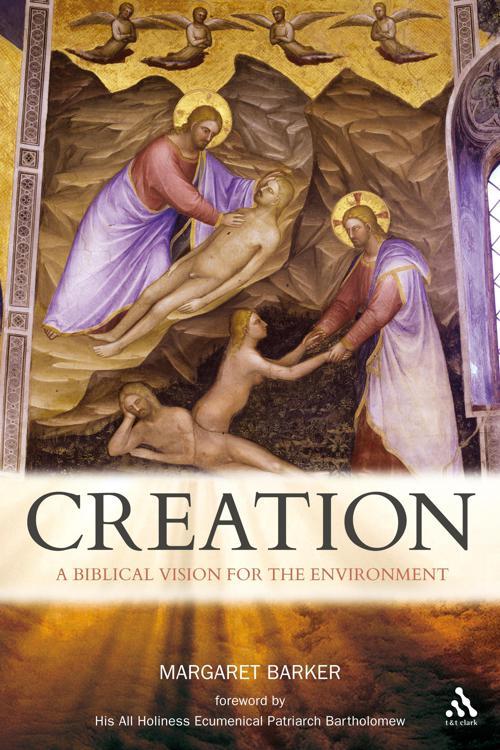 Margaret Barker contributes a characteristically Christian voice to contemporary theological debates on the environment. Most of the issues we face today were not those that faced the early Christian community and so there are often no directly relevant biblical teachings. Barker's starting point is the question of what Jesus himself would have believed about the Creation? What could the early Church have believed about the Creation? She then shows how much of this belief is embedded, often unrecognised, in the New Testament and early Christian texts. It was what people assumed as the norm, the worldview within which they lived and expressed their faith. Barker establishes the general principles of a Christian view of Creation. Some of what she says will show how current teaching would have been unfamiliar to the first Christians, not just in application but in basic principles.