📖[PDF] The Message of Acts in Codex Bezae (vol 4). by Jenny Read-Heimerdinger | Perlego 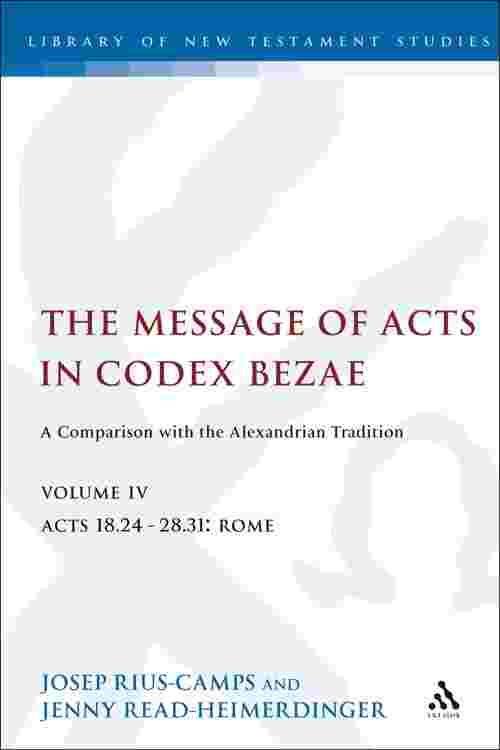 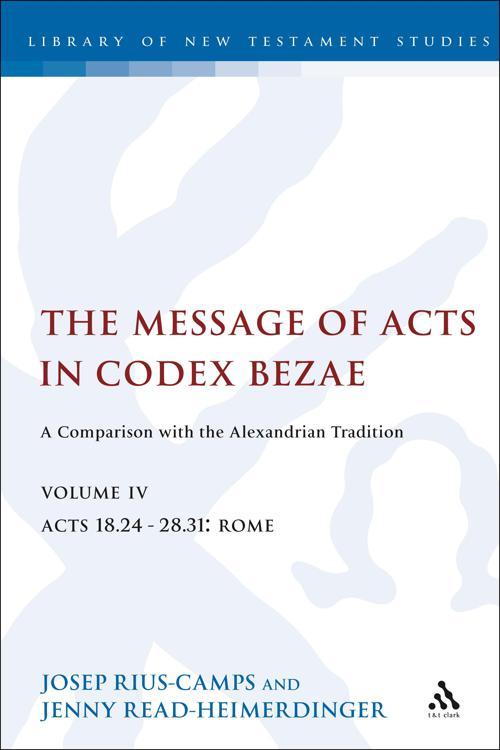 This is the final volume in the justifiably lauded four-volume commentary on the Book of Acts, presenting a fresh look at the text of Codex Bezae and comparing its message with that of the more familiar Alexandrian text - of which the Codex Vaticanus is taken as a representative. Where Codex Bezae is lacunary (after 22.29), other manuscripts that often support Bezan readings elsewhere are employed. Although based on the Greek text, the commentary aims to be accessible to those who are not familiar with Greek. It is intended to publish the entire Greek text of Codex Bezae following the publication of this fourth volume. The fourth volume addresses Acts 18.24-28.31, the chapters that cover the trial of Paul and the last stage of the mission to the Gentiles, culminating in Paul's unhindered proclamation of the gospel in Rome. For each section, there is a side by side translation of the Vaticanus and Bezan manuscripts (or related alternatives after 22.29), followed by a full critical apparatus which deals with more technical matters, and finally, a commentary which explores in detail the differences in the message of the two texts. Of particular interest in this part of Acts is the evaluation made by the author of Paul's defence at his successive trials which, it is argued, is considerably less favourable than is commonly assumed.