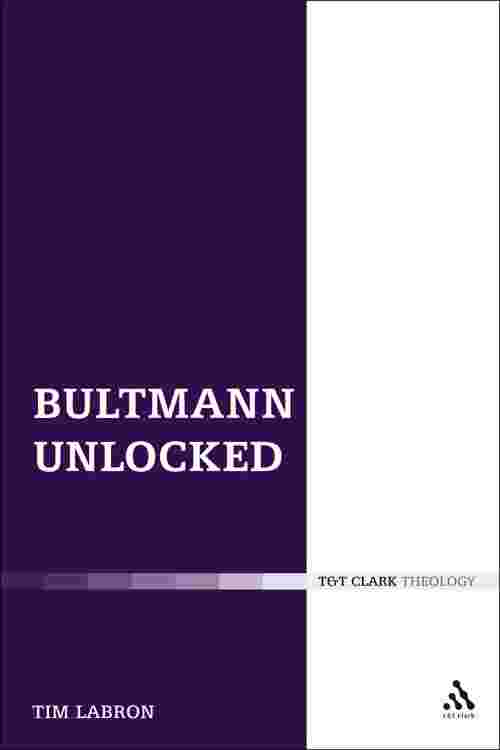 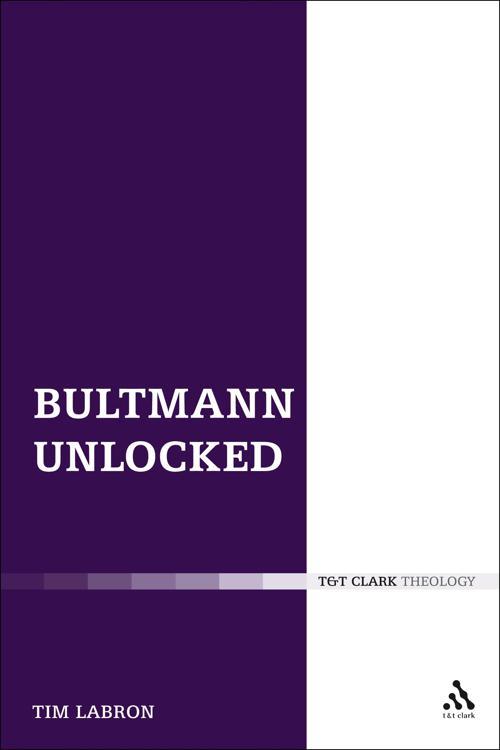 The unique character of Rudolf Bultmann's thought has been missed by many traditional studies that cast him in exegetical or hermeneutic frameworks. His methods of source criticism and his concept of 'demythologizing' have led some to reject his thought in toto, others to label him as a subjectivist. Tim Labron steps out of such traditional studies by reading Bultmann as a unique scholar and leading to the keys that unlock the distinct character of Bultmann's thought, namely, John 1, 14 and the principle of justification by faith. Bultmann uses them in a parallel function - to burn the traditional subject-object hierarchies and self-made foundations to the ground. Labron shows the implications this had for theology, religious studies and philosophy.