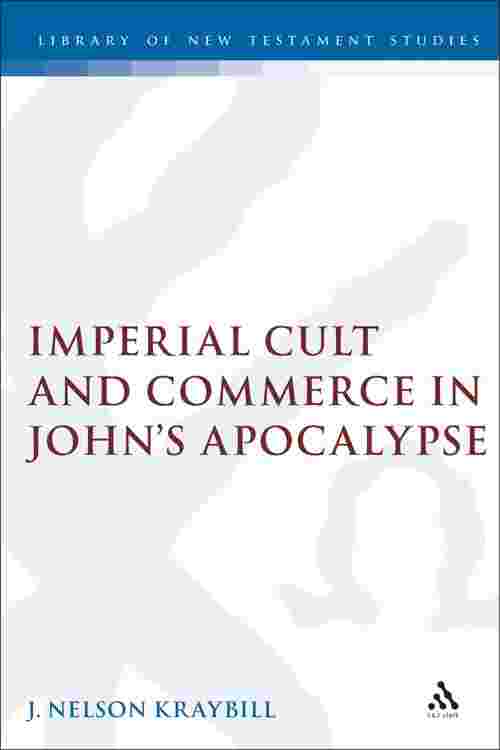 Drawing evidence from ancient literature, coins, inscriptions and artwork, Kraybill points to the penetration of the Roman imperial cult (emperor worship) into commercial settings as a primary concern of the Apocalypse. By the time John was on Patmos, people in Asia Minor could not 'buy or sell' without giving idolatrous allegiance to Rome. Imperial cult and commerce blended in guild halls, the banking industry and the market place. John calls readers to 'come out from' pagan loyalties of Roman imperial society and give full allegiance to a New Jerusalem of justice and equality under the rule of Christ.