📖[PDF] The Theology of Death by Douglas Davies | Perlego 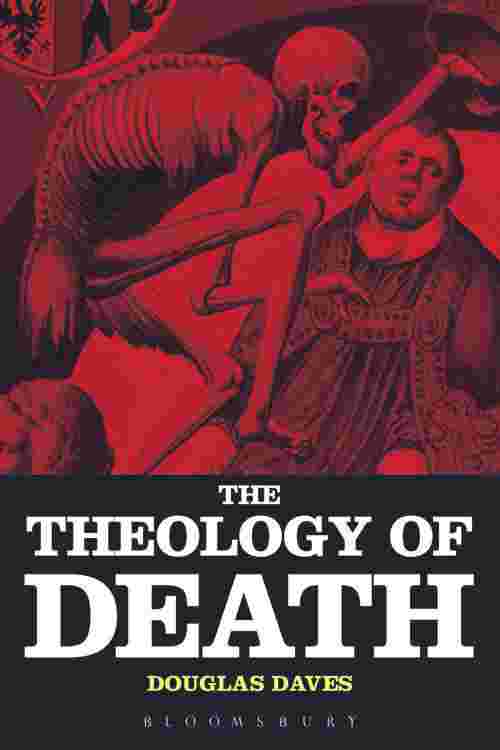 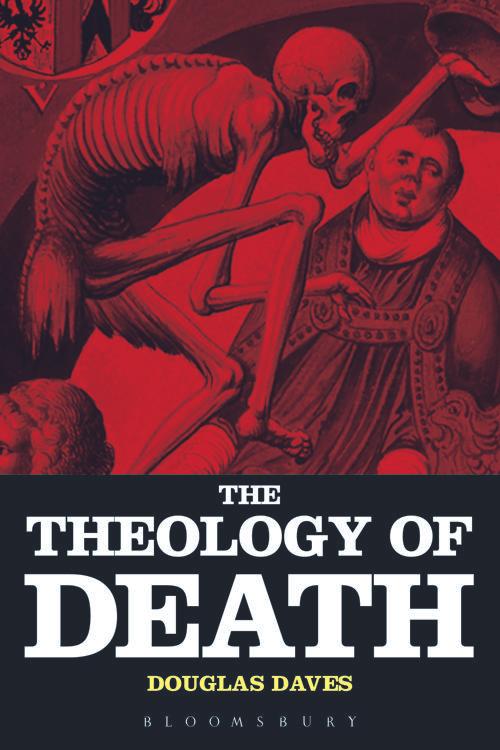 The first part of the book is grounded in biblical issues and in historical and philosophical theology. It seeks to establish several schemes of death theology related, for example, to early Christianity's Jewish cultural milieu, to belief in Christ's resurrection and to Christology, to issues of millennial belief and to an emergent liturgical practice. The rise of notions of the soul in relation to medieval thought and practice and the place of death in reformation theology are both covered, as is the role of the nineteenth and twentieth century. Finally the rise of biblical theology is considered, especially in the twentieth century. The second part of the book takes up several contemporary models of the theology of death. The first pursues a traditional acceptance of an other-worldly afterlife, the second explores worldly analysis of eternal life as a quality of contemporary existence devoid of any future state. The third develops the worldly model and considers a wider sense of self as a part of an ecological view of the world as a divine creation and explores the meaning of birth-life and death amidst a divine environment. The Theology of Death aims to offer some sharply defined schemes to focus thought in a Christian environment in which death, hell and heaven have almost lost their place. The topic of hope is a key element and the book explores the birth and fostering of hope within Christian traditions.