📖[PDF] Prophesying the Past by Else K. Holt | Perlego 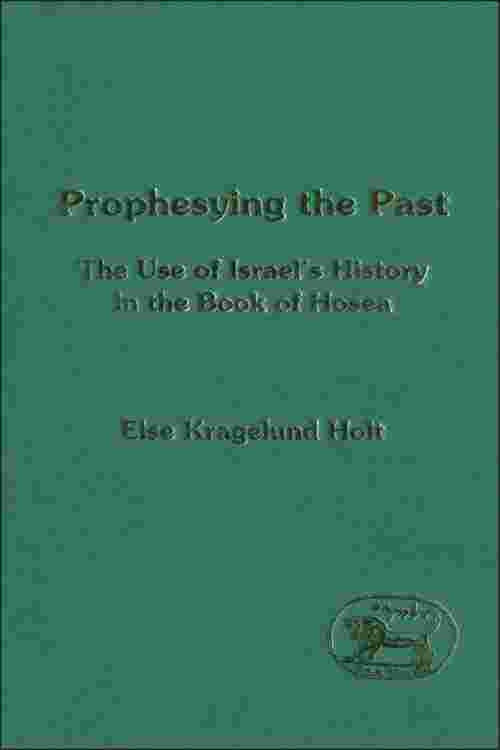 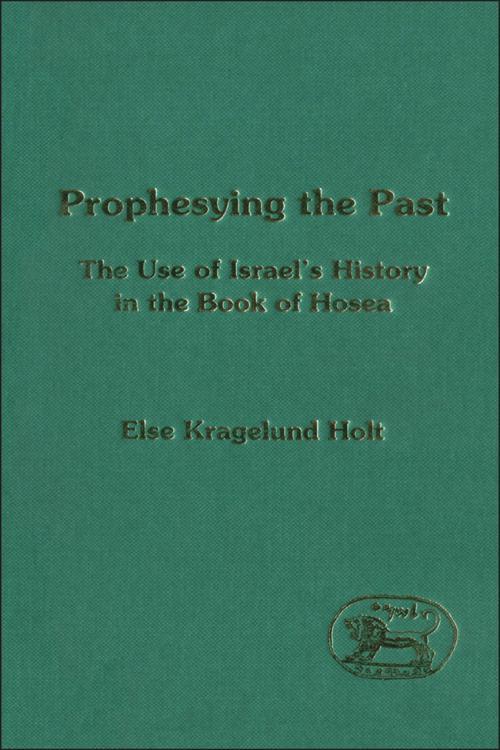 Hosea and the Hosean tradition play an important role in the internal Israelite dispute about the nature of God and his relation to the world and Israel. Hosea refers to traditions of the past in which the interdependence between Yahweh and Israel, and in particular Yahweh's care for his people, are recurrent themes. The prophet can presuppose that certain portions of these traditions, both "historical" and "theological", are known to his audience, but it is his claim that what is not known to Israel is the demand that is inherent in Yahweh's past dealings with his people, the demand for exclusive worship of Yahweh. In his "historical" retrospections, Hosea enphasizes time after time that Israel has been chosen, not for a life of passive retreat, but to serve Israel's God alone. This he proclaims as the true knowledge of God.