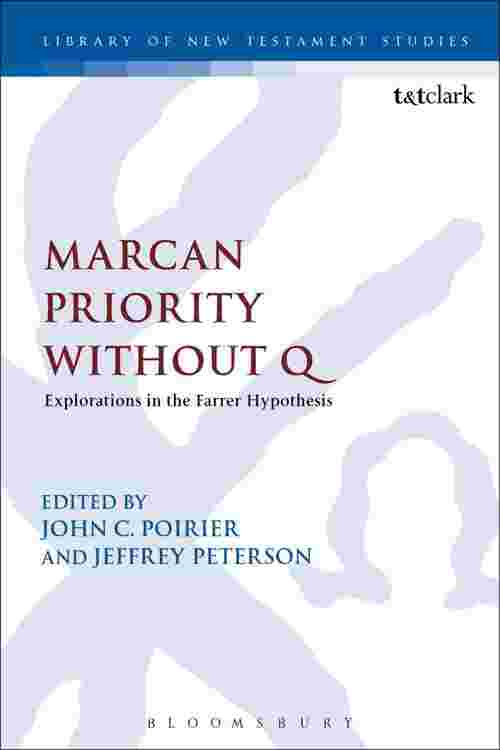 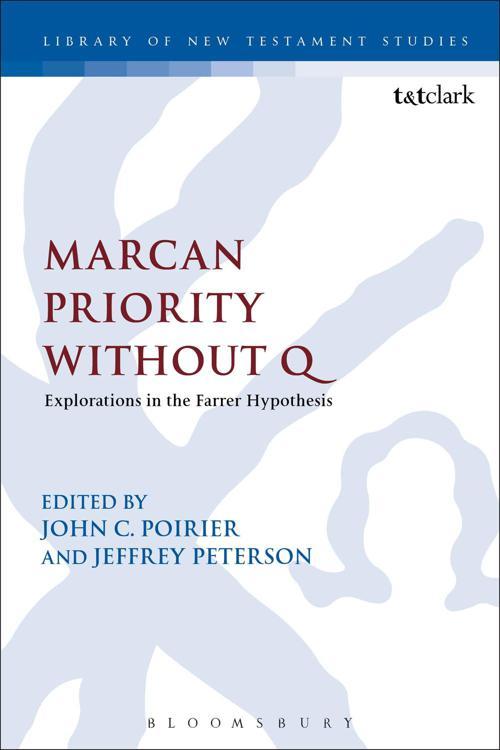 This book discusses the composition of the synoptic gospels from the perspective of the Farrer hypothesis, a view that posits that Mark was written first, that Matthew used Mark as a source, and that Luke used both Mark and Matthew. All of the articles in the volume are written in support of the Farrer hypothesis, with the exception of the final chapter, which criticizes these articles from the perspective of the reigning Two-Source theory. The contributors engage the synoptic problem with a more refined understanding of the options set before each of the evangelists pointing towards a deepened understanding of how works were compiled in the first and early second centuries CE. The contributors include Andris Abakuks, Stephen Carlson, Eric Eve, Mark Goodacre, Heather Gorman, John S. Kloppenborg, David Landry, Mark Matson, Ken Olson, Michael Pahl, Jeffrey Peterson, and John C. Poirier.