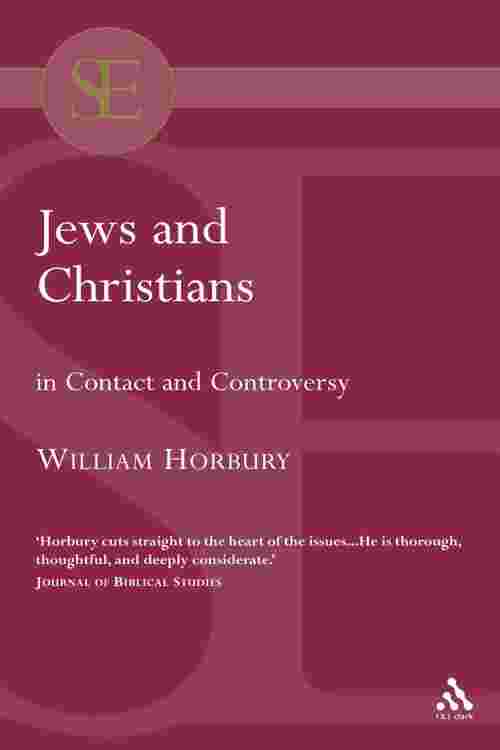 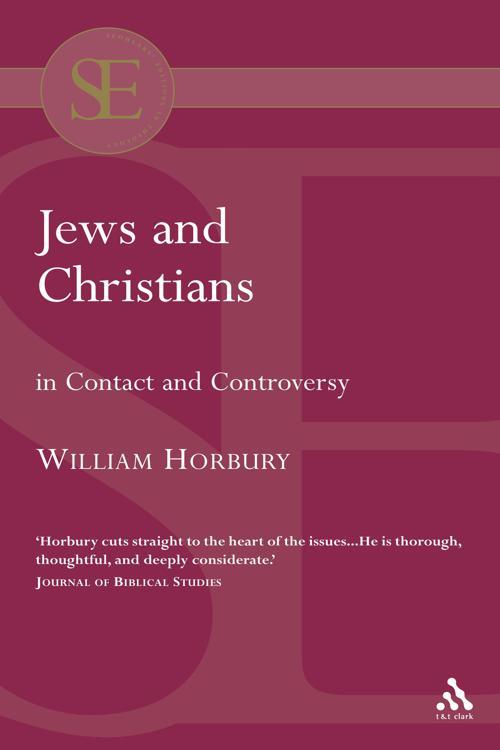 Jewish-Christian contact and controversy were central to early Christian experience. An understanding of this interaction and its continuation over the centuries is also central to any true understanding of the history of Christianity and of the history of Judaism. The twelve chapters of this book deal especially with the interconnected subjects of polemic and biblical interpretation. Nine are concerned with the ancient world, beginning with post-exilic Jewish writing and the New Testament and going on to later pagan, Jewish and Christian controversies. Three concentrate on medieval and early modern Jewish controversies. William Horbury makes an important contribution to the understanding of abundant primary sources, both Jewish and Christian, which remain in large part under-explored.