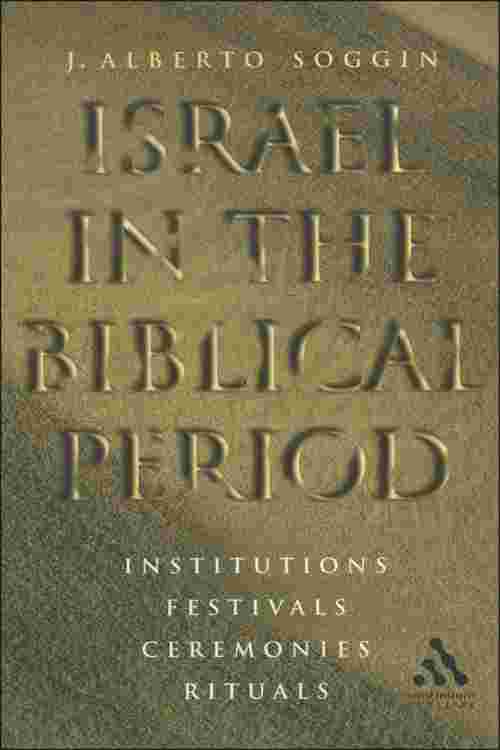 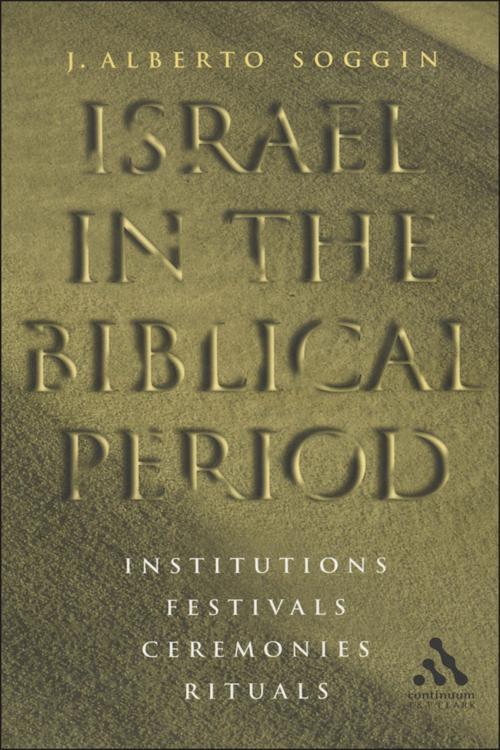 In this short, accessible and readable book, Professor Soggin gives an account of all the features of Israelite and Jewish religion in the biblical period. After a radical assessment of the nature of the sources and the problems of using them historically, he discusses the origin of monotheism and Israel's belief in its one God Yahweh. Then follow accounts of the three most important features in Israelite religion: the Jerusalem temple and its worship, the covenant, and sacrifices. The main festivals are discussed and there are chapters on the sabbath and the new moon, the sabbatical year and the year of jubilee, and the calendar. The book ends with an account of changes brought about after the exile and the development of Middle Judaism, and the collapse of the old Israelite system of worship after the destruction of Jerusalem in 70 CE.Though firmly based on biblical and Near Eastern texts and artefacts, the book wears its learning lightly; there are no footnotes, but a bibliography of books for further reading. Its clarity and straightforward approach make it an ideal introduction to the subject for students.