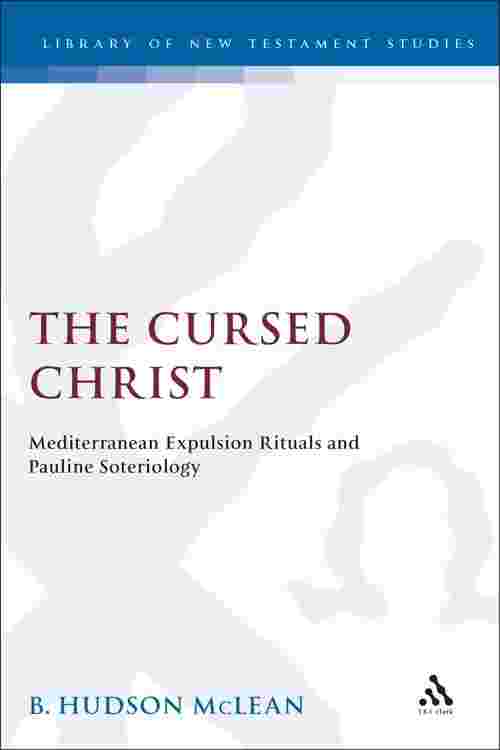 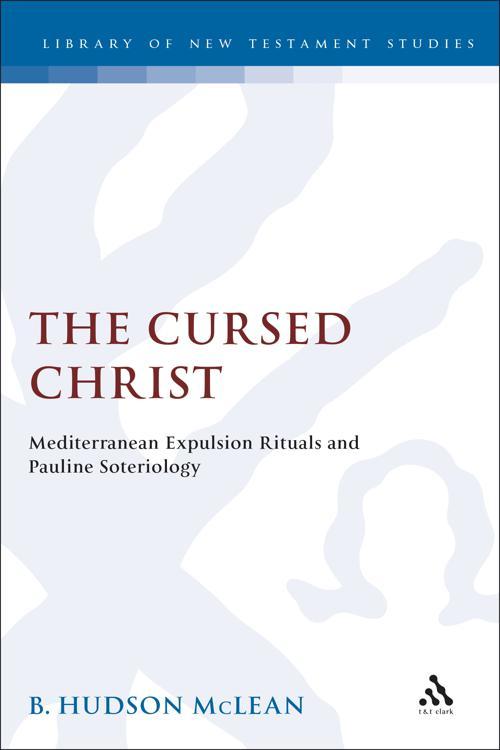 In the first part of this study, McLean deals with Paul's letters synchronically, critiquing the traditional sacrificial interpretation of Paul's atonement theology and offering an alternative model, previously unexplored in scholarship; the argument is not genealogical, but analogical, drawing on the work of Jonathan Z. Smith. In the second part, McLean describes and builds on the method of John Hurd, studying the development of Paul's soteriology diachronically; Paul's letters are examined in chronological order, and the sociological factors that contributed to each development are examined. Finally, Paul's soteriology is placed against the broader canvas of early Christianity, especially the communities associated with Q and the Gospel of Thomas.