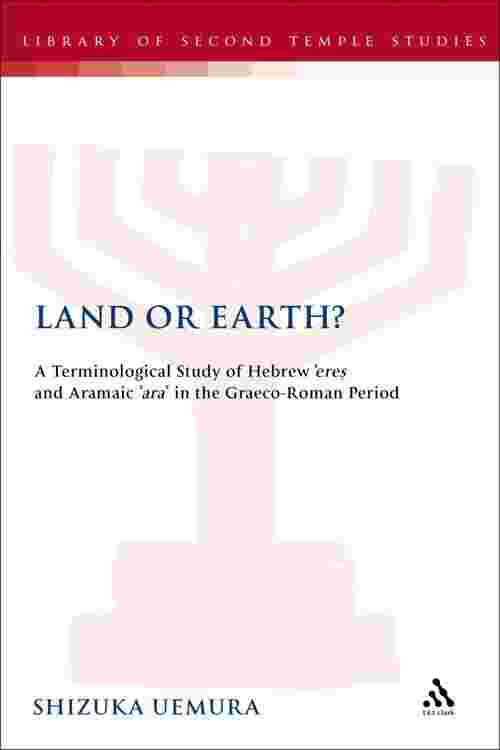 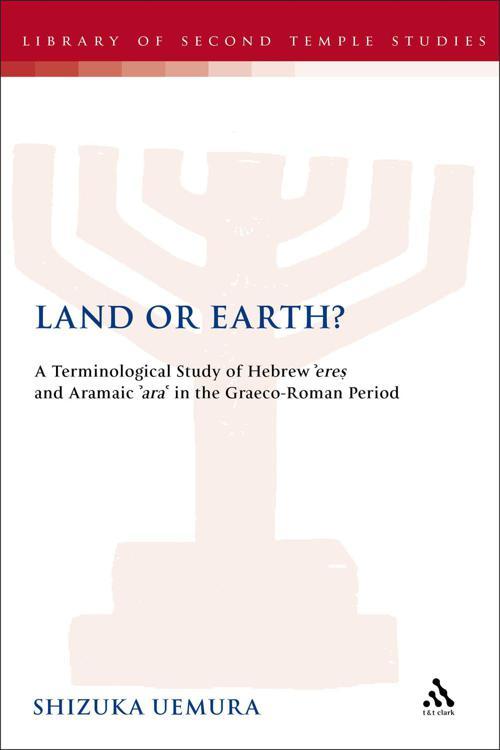 This volume discusses the Hebrew term 'eres' which is prominently used in Creation and Land theologies in the Bible. Uemura examines whether the term signifies the 'earth' or the 'Land' and traces the historical development of its uses in relation to these two meanings. He offers a survey of all of the occurrences of this term, categorizes them, and discusses the problematic instances in all of the surviving Hebrew and Aramaic texts. Uemura's examination begins with an analysis of the terms under discussion literally and stylistically in order to discern the semantic field of each term, as well as to determine its stylistic idiomatic uses. He discusses the uses of these two terms in ancient non-Jewish circumstances using materials taken from Phoenician, New Punic, Moabite and Aramaic inscriptions, as well as from an Aramaic papyri from Egypt and Nabataean papyri from Nahal Hever. The aim of this study is to show a cultural background of uses of these terms and Uemura sheds light on the biblical worldview in the Graeco-Roman period. >