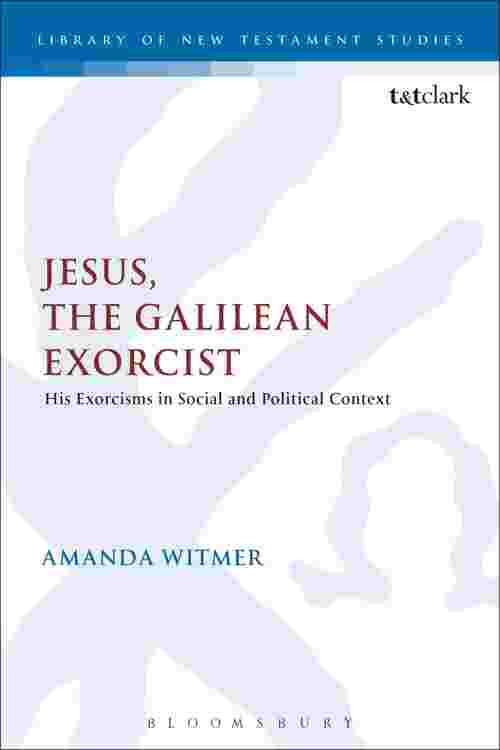 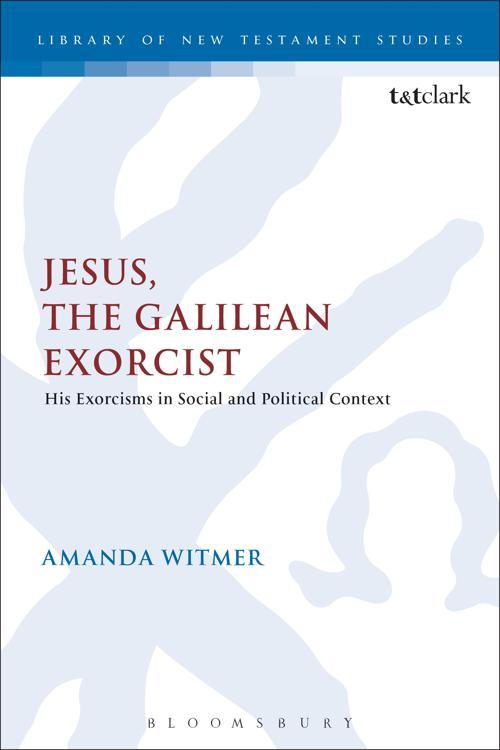 Amanda Witmer presents an investigation of exorcism in the activities of the historical Jesus, particularly the connection between spirit possession and exorcism on the one hand and the socio-political context of first-century Galilee on the other. Witmer draws on research from the areas of sociology, anthropology, archaeology and biblical studies to illuminate this aspect of Jesus' career, as well as the broader social implications of spirit possession in those he treated and the exorcisms themselves. Evidence found in the strands underlying the Synoptic Gospels is evaluated using the criteria of authenticity and comparative analysis in order to establish early and historical material. Questions posed and answered concern the historical plausibility of Jesus' role as exorcist, the possibility that his own career began with a period of spirit possession, and the meaning that his exorcisms conveyed to his first-century audience. Thus, the methodology includes textual analysis, sociological analysis of general cultural patterns within which first-century Palestine can be fitted, and anthropological analysis of the plausible functions of both spirit possession and exorcism in agrarian societies.