📖[PDF] The Kenotic Trajectory of the Church in Donald MacKinnon's Theology by Timothy G. Connor | Perlego 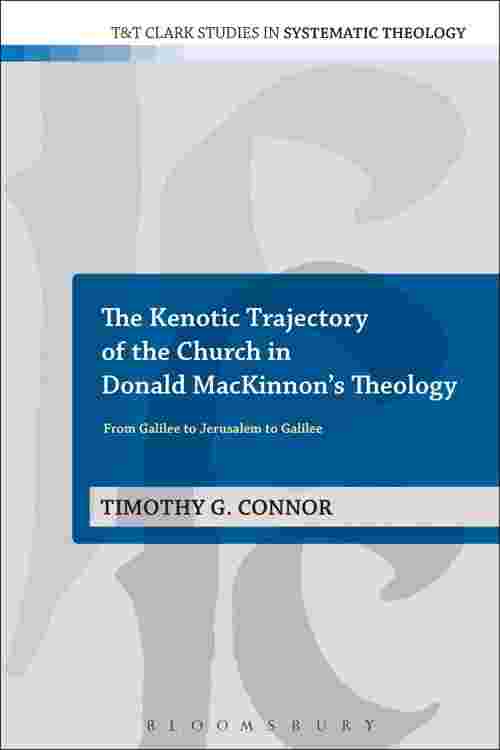 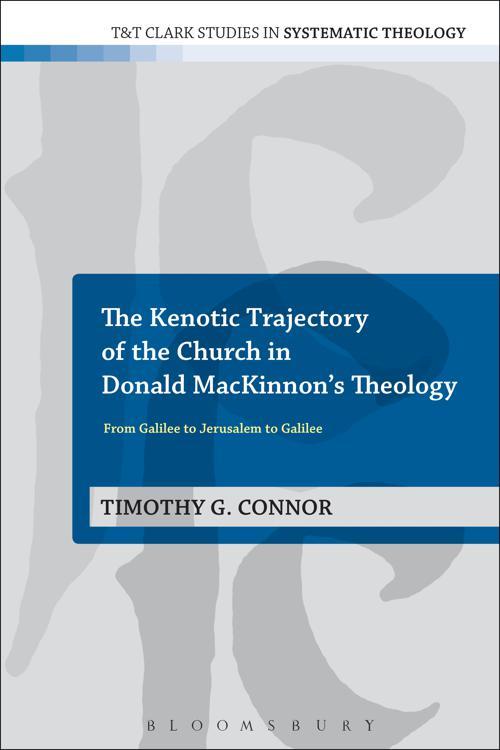 The book explores those aspects of Donald MacKinnon's theological writings which challenge the claim of the liberal Catholic tradition in the Church of England to have forged an ecclesiological consensus, namely that the Church is the extension of the incarnation. MacKinnon destabilized this claim by exposing the wide gulf between theory and practice in that church, especially in his own Anglo-Catholic tradition within it. For him the collapse of Christendom is the occasion for a dialectical reconstruction of the relation of the Church to Jesus Christ and to the world on the basis of the gospel. His basic claim is that authentic ecclesial existence must correspond with what was revealed and effected by Jesus along his way from Galilee to Jerusalem to Galilee. Reflection on the Church thus takes the form of a lived response shaped by a Christocentric grammar of faith: the submission of the church to Jesus' contemporaneous interrogation, a sustained attentiveness to him and the willing embrace of his 'hour'.