📖[PDF] Globalization and the Mission of the Church by Neil J. Ormerod | Perlego 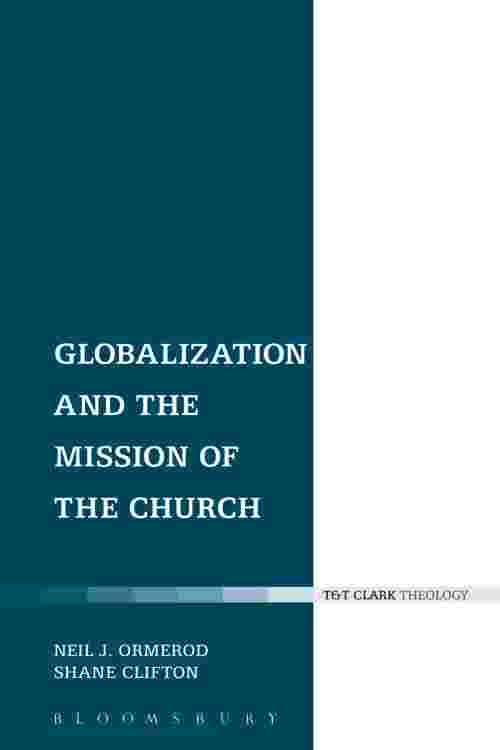 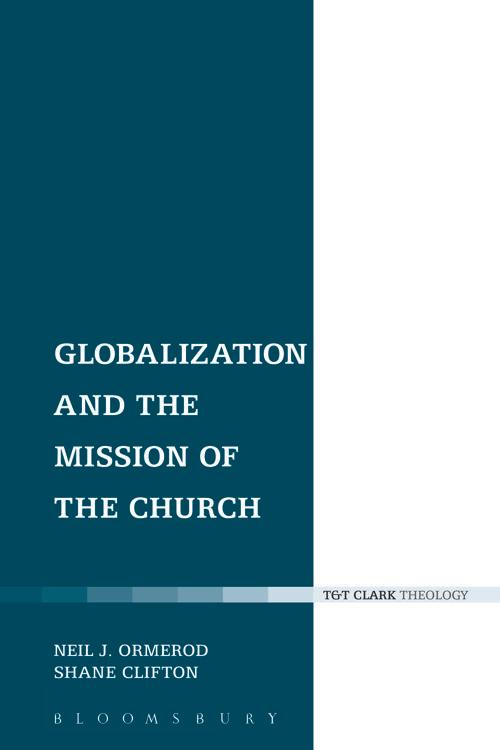 Various social, political, economic and cultural commentators are presently arguing that human history is reaching a decisive stage in its development, a stage marked by increased interconnection between peoples, the compression of space and time, a sharing of ideas at unprecedented levels, global trade and finance, and so on. The shorthand word used to encompass these phenomena is "globalization". Some embrace it, others reject it, while still others dispute its existence. But with the abundance of literature and debate that it generates, the topic cannot be ignored. From its inception in the missionary mandate of Jesus (Matthew 28), Christianity has had a global dimension to its mission. Christianity is not a spectator to globalization but one of its agents, one of the forces at work which have extended interconnection between peoples, shared ideas and promoted social, political and cultural links. The purpose of the present work is not to provide a complete response to the question of the mission of the church in a globalizing world, but to establish a framework within which answers may be sought. Grounded in the writings of Bernard Lonergan and Robert Doran, it develops a theology of history and addresses the churches response to the impact of globalization on vital, social, cultural, personal and religious values. The project brings together the perspectives of Catholicism and Pentecostalism, the former providing a depth of wisdom and tradition, the latter drawing on the insight of a newly emerging movement that has taken root in every continent with remarkable energy and enthusiasm.