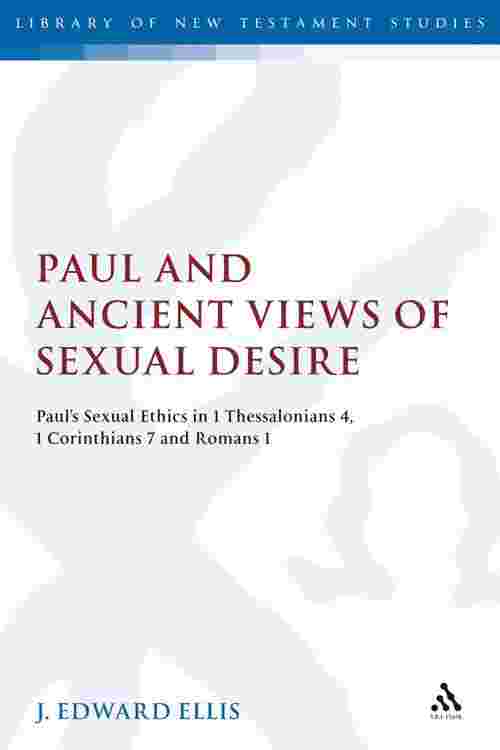 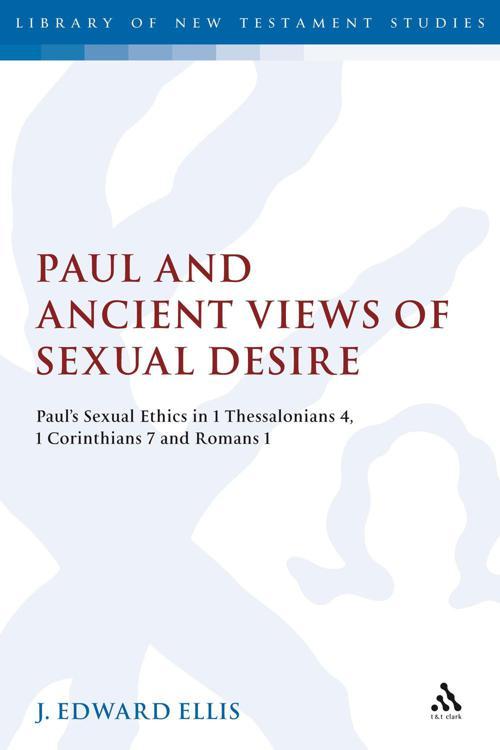 Paul and Ancient Views of Sexual Desire refutes the argument put forward by some scholars that Paul, in his sexual ethics, is in partial agreement with a current of thought in the Greco-Roman world that condemns sexual desire and advocates the elimination of such desire from marital sex. Ellis argues against not only this line of thought but also the attendant notion that this way of thinking underlies Paul's comments on homosexual activity in Romans 1.
Through close analysis of numerous ancient passages relating to sexual desire, Ellis demonstrates that ancient thinkers tend to condemn not sexual desire in itself but excessive sexual desire and lack of self-control. Furthermore, he contends that ancient auditors would have been unlikely to see condemnation of sexual desire in Paul's words in 1 Thessalonians 4 or 1 Corinthians 7.