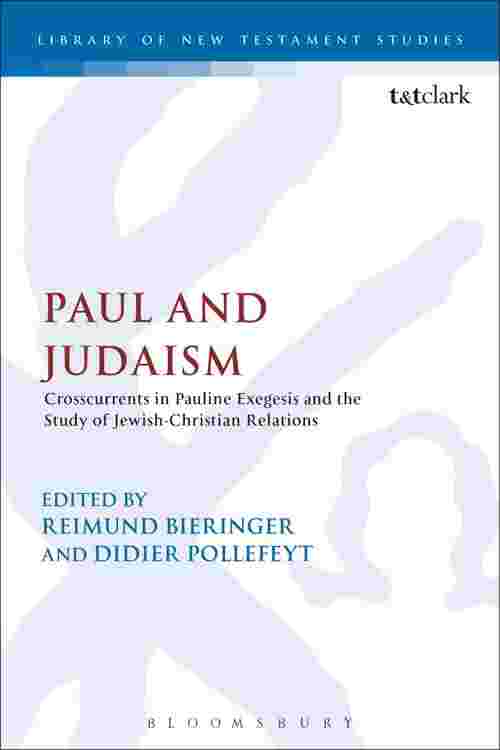 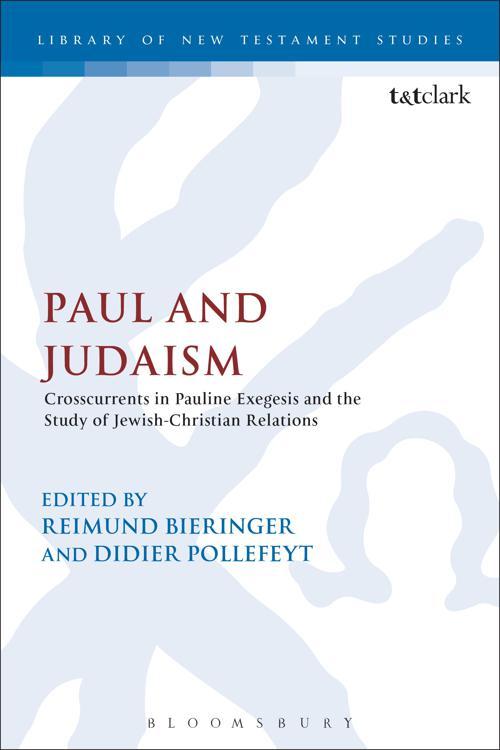 The 'New Perspective on Paul' cleared Judaism contemporary to Paul of the accusation that it was a religion based on works of righteousness. Reactions to the New Perspective, both positive and critical, and sometimes even strongly negative, reflect a more fundamental problem in the reception of this paradigm: the question of continuity and discontinuity between Judaism and Christianity and its assumed implications for Jewish-Christian dialogue. A second key problem revolves around Paul's understanding of salvation as exclusive, inclusive or pluralist. The contributions in the present volume represent at least six approaches that can be plotted along this axis, considering Paul's theology in its Jewish context. William S. Campbell and Thomas R. Blanton consider Paul's Covenantal Theology, Michael Bachman provides an exegetical study of Paul, Israel and the Gentiles, and Mark D. Nanos considers Paul and Torah. After this chapters by Philip A. Cunningham, John T. Pawlikowski, Hans-Joachim Sander, and Hans-Herman Henrix give particular weight to questions of Jewish-Christian dialogue. The book finishes with an epilogue by pioneer of the New Perspective James D.G. Dunn.