📖[PDF] The Violence of the Lamb by Paul Middleton | Perlego 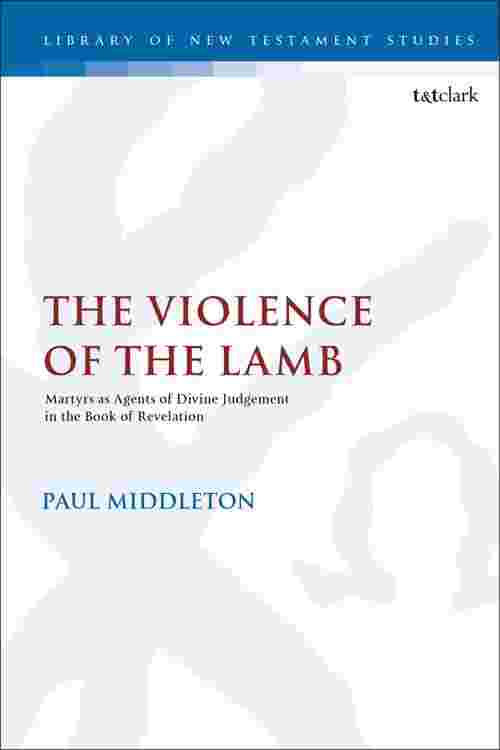 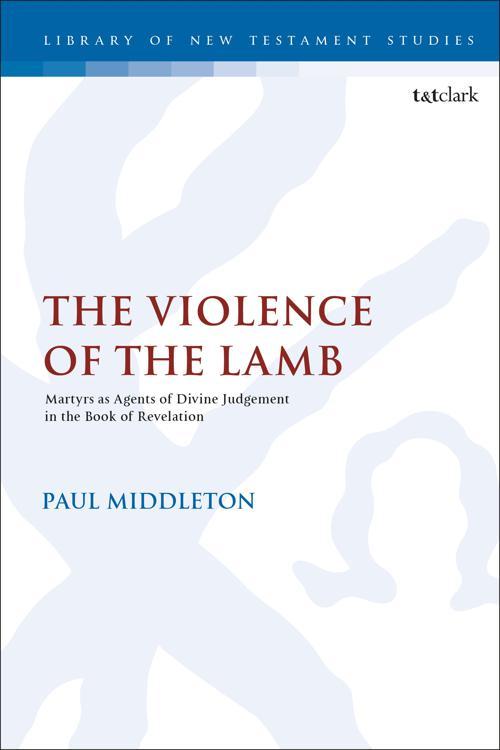 The act of martyrdom in the worldview of the Apocalypse has been considered to be an exemplification of non-violent resistance. Paul Middleton argues here, however, that it is in fact a representation of direct participation by Christians, through their martyrdom, in divine violence against those the author of Revelation portrays as God's enemies. Middleton shows that acceptance of martyrdom is to grasp the invitation to participate in the Revelation's divine violence. Martyrs follow the model laid down by the Lamb, who was not only slain, but resurrected, glorified, and who executes judgement. The world created by the Apocalypse encourages readers to conquer the Beast through martyrdom, but also through the experience of resurrection and being appointed judges. In this role, martyrs participate in the judgement of the wicked by sharing the Lamb's power to judge. Different from eschewing violence, the conceptual world of the Apocalypse portrays God, the Lamb, and the martyrs as possessing more power, might, and violent potential than the Emperor and his armies. Middleton believes that martyrdom and violence are necessary components of the worldview of Revelation.