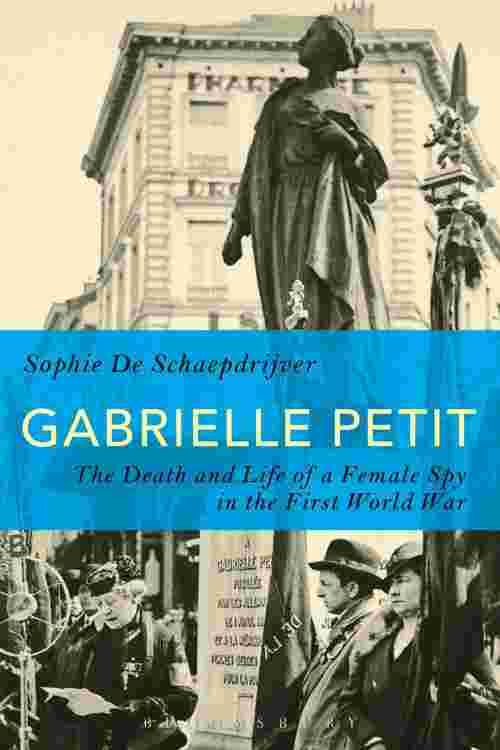 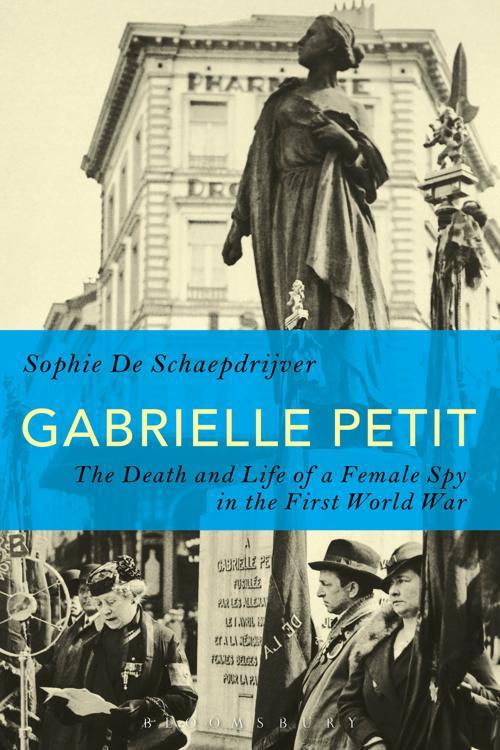 In central Brussels stands a statue of a young woman. Built in 1923, it is the first monument to a working-class woman in European history. Her name was Gabrielle Petit. History has forgotten Petit, an ambitious and patriotic Belgian, executed by firing squad in 1916 for her role as an intelligence agent for the British Army. After the First World War she was celebrated as an example of stern endeavour, but a hundred years later her memory has faded. In the first part of this historical biography Sophie De Schaepdrijver uses Petit's life to explore gender, class and heroism in the context of occupied Europe. Petit's experiences reveal the reality of civilian engagement under military occupation and the emergence of modern espionage. The second part of the book focuses on the legacy and cultural memory of Petit and the First World War. By analysing Petit's representation in ceremony, discourse and popular culture De Schaepdrijver expands our understanding of remembrance across the 20th century.