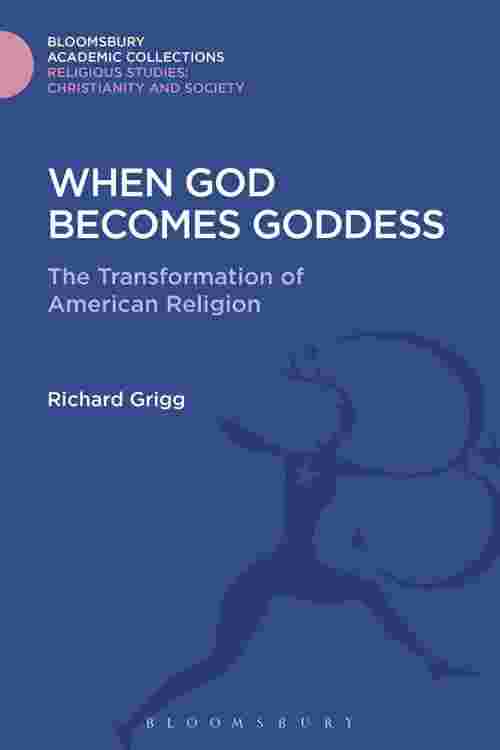 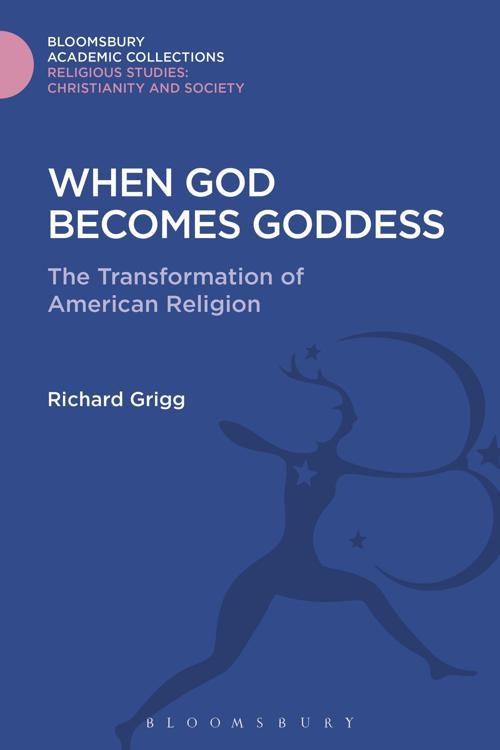 In this closely argued philosophical study, theologian Richard Grigg claims that faith in the United States is changing as traditional religious ideas struggle to survive in a dynamic environment. Whereas a large percentage of Americans still report that they believe in God, Grigg shows that this belief can no longer mean what it used to mean: modern science has taken over much of the cognitive territory that used to belong to religion, and uniquely contemporary problems of theodicy threaten the believer's sense that God is in fact in his heaven, while all is right with the world. Increasingly, American religion survives only if relegated to the private sphere. And yet a God that is relegated to the private sphere cannot be the God that has formed the centrepiece of the major religions of the West. When God Becomes Goddess suggests that one way in which Americans may keep the traditional Western idea of God alive – paradoxically – is to embrace the Goddess of feminist theology. Collecting a variety of feminist theologies under the rubric of enactment theology, Grigg demonstrates how these theologies offer much more than a critique of patriarchy; indeed, her gender aside, Grigg suggests that the Goddess may create an avenue through which the concept of God might be rescued from the pressing forces of secularization.