📖[PDF] Politics of the Extreme Right by Paul Hainsworth | Perlego 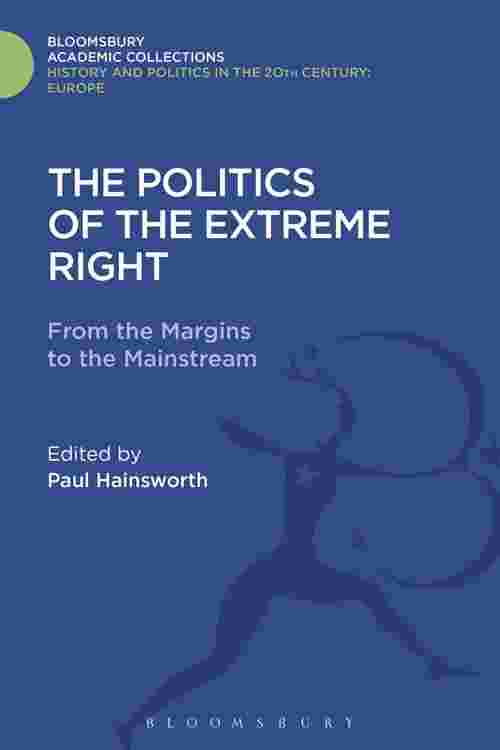 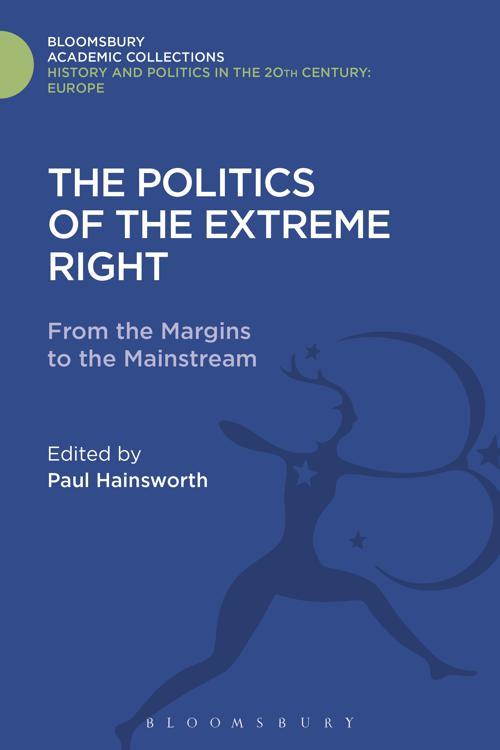 Fascist, authoritarian, anti-Semitic and extremist movements made a powerful and devastating contribution to the 20th century. While the experiences of the 1930s and 1940s served to delegitimise such forces, contemporary Europe and the USA have witnessed the resurgence of extreme right-wing politics. Rapid socio-economic change, the appeal of nationalism, the failures of mainstream political parties and intense campaigning around issues such as immigration, security and unemployment have all fuelled the phenomenon. This book, a sequel to The Extreme Right in Europe and the USA, provides a comprehensive and analysis of the nature and prevalence of extreme right movements in Europe – both West and East – and in the USA at the turn of the millennium. The authors reveal the uneven process of extreme right-wing revival, which has varied from country to country depending on specific political cultures and circumstances, with some movements confined to the margins while others have moved towards the political mainstream. They examine the ideas, policies, personalities, organizations, voters and reasons for the success of extreme right-wing movements in a range of countries, as well as providing a more general examination of the nature and politics of the extreme right.