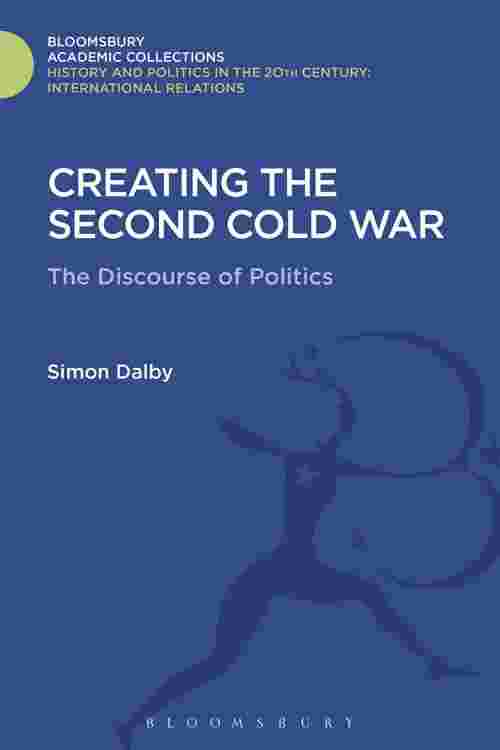 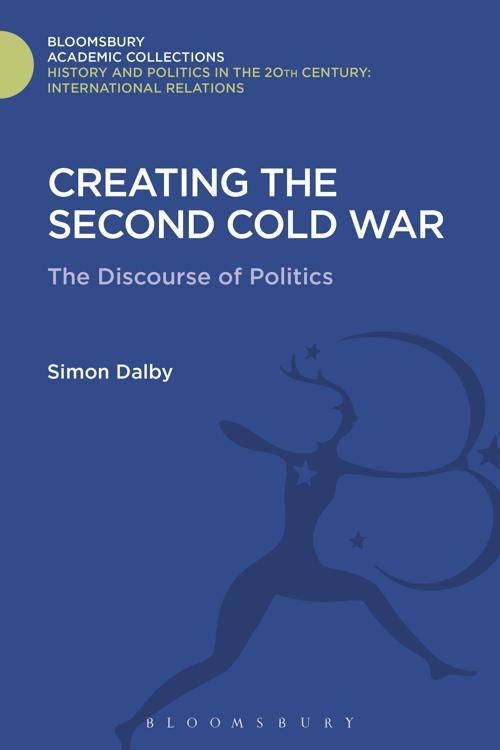 The Cold War is over, yet many attitudes and analyses typical of the period persisted in the strategic thinking of the Great Powers. In this brilliantly original study, Simon Dalby uses the conceptual tools of geopolitical analysis to uncover the essence of American strategic discourse. Focussing on the period of the late 1970s, he shows how Washington pressure groups, political organisations and, in particular, the Committee on the Present Danger, recreated a language of confrontation that deeply influenced Western attitudes towards the Soviet Union in ways that continue to shape foreign policy.