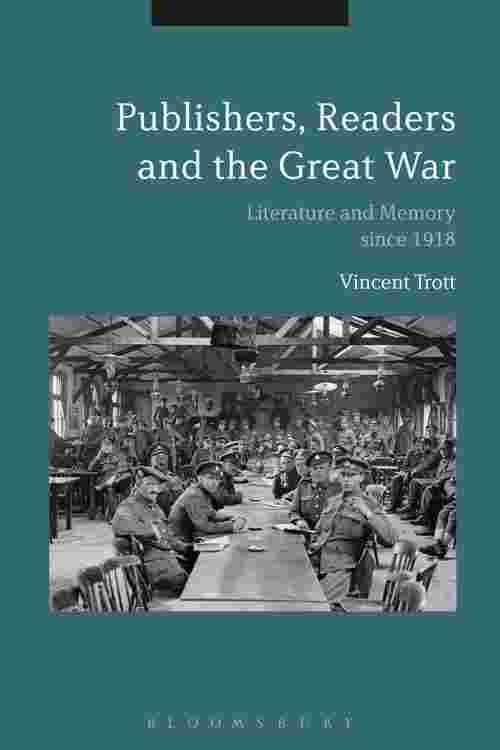 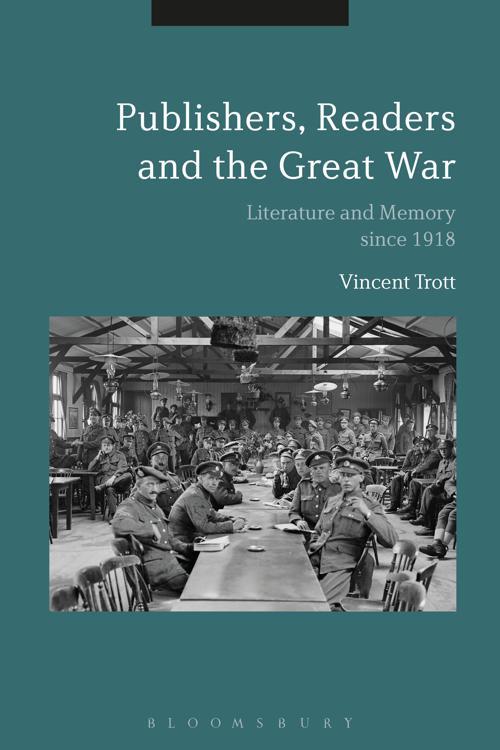 Literature is at the heart of popular understandings of the First World War in Britain, and has perpetuated a popular memory of the conflict centred on disillusionment, horror and futility. This book examines how and why literature has had this impact, exploring the role played by authors, publishers and readers in constructing the memory of the war since 1918. It demonstrates that publishers were as influential as authors in shaping perceptions of the conflict, and it provides a detailed analysis of critical and popular responses to war books, tracing the evolution of readers' attitudes to the war between 1918 and 2014. By exploring the cultural legacy of the war from these two previously overlooked perspectives, Vincent Trott offers fresh insights regarding the emergence of a collective memory of the First World War in Britain. Drawing on a broad range of primary source material, including publishers' correspondence, dust jackets, adverts, book reviews and diary entries, and examining canonical authors such as Wilfred Owen, Siegfried Sassoon and Vera Brittain alongside long-forgotten texts and more recent autobiographical works by Harry Patch and Henry Allingham, Publishers, Readers and the Great War provides a rich and nuanced analysis of the climate within which First World War literature was written, published and received since 1918.