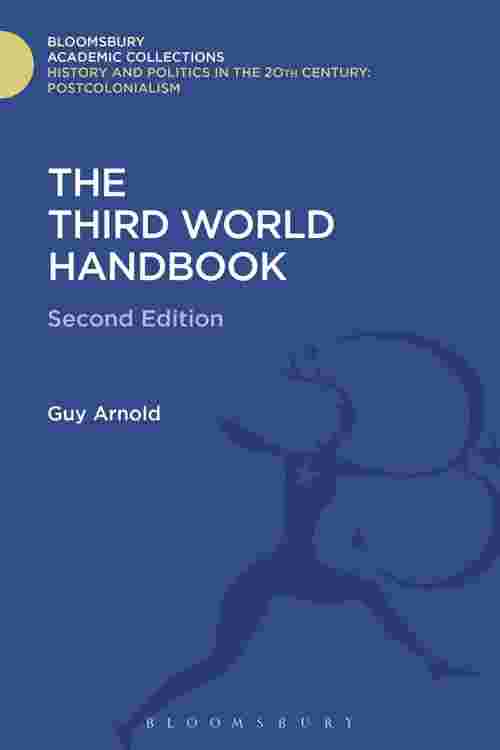 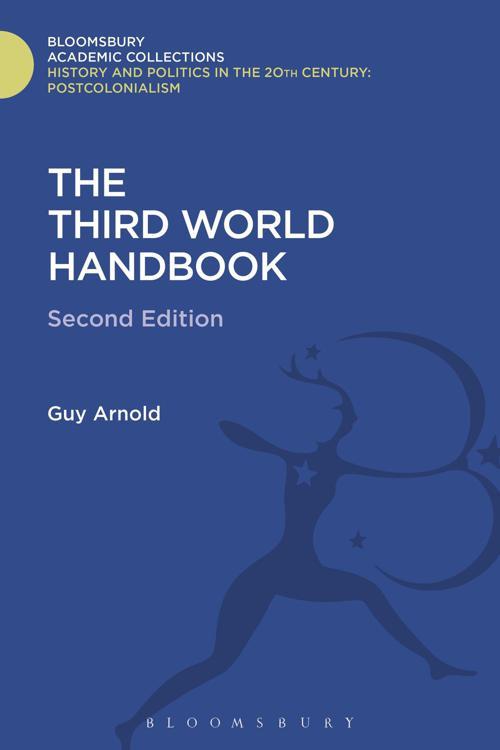 What is it that allowed countries as diverse as Brazil and India, Kuwait and Grenada, Nigeria and Fiji to be labelled as Third World? Generously illustrated with maps, charts and tables, The Third World Handbook encapsulates in one volume the chief developments, achievements, problems and attitudes which between them have produced what we call the Third World up until the early 1990s. The book further covers topics such as the end of the European-ruled empires; the role of the United Nations; the Non-Aligned Movement; the development of aid agencies, the advent of OPEC and the growth of oil power; and population, resources and exploitation.