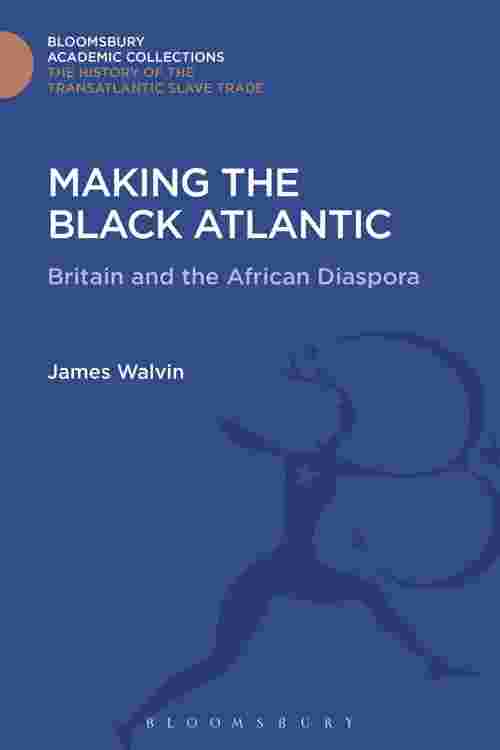 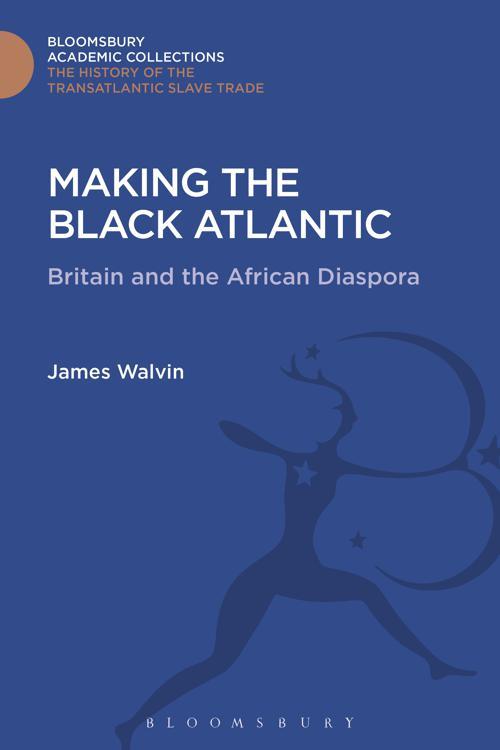 The British role in the shaping of the African diaspora was central: the British carried more Africans across the Atlantic than any other nation and their colonial settlements in the Caribbean and North America absorbed vast numbers of Africans. The crops produced by those slaves helped to lay the foundations for Western material well-being, and their associated cultural habits helped to shape key areas of Western sociability that survive to this day. Britain was also central in the drive to end slavery, in her own possessions and elsewhere in the world. Making the Black Atlantic presents a coherent story of Britain's role in the African diaspora, its origins, progress, and transformation.